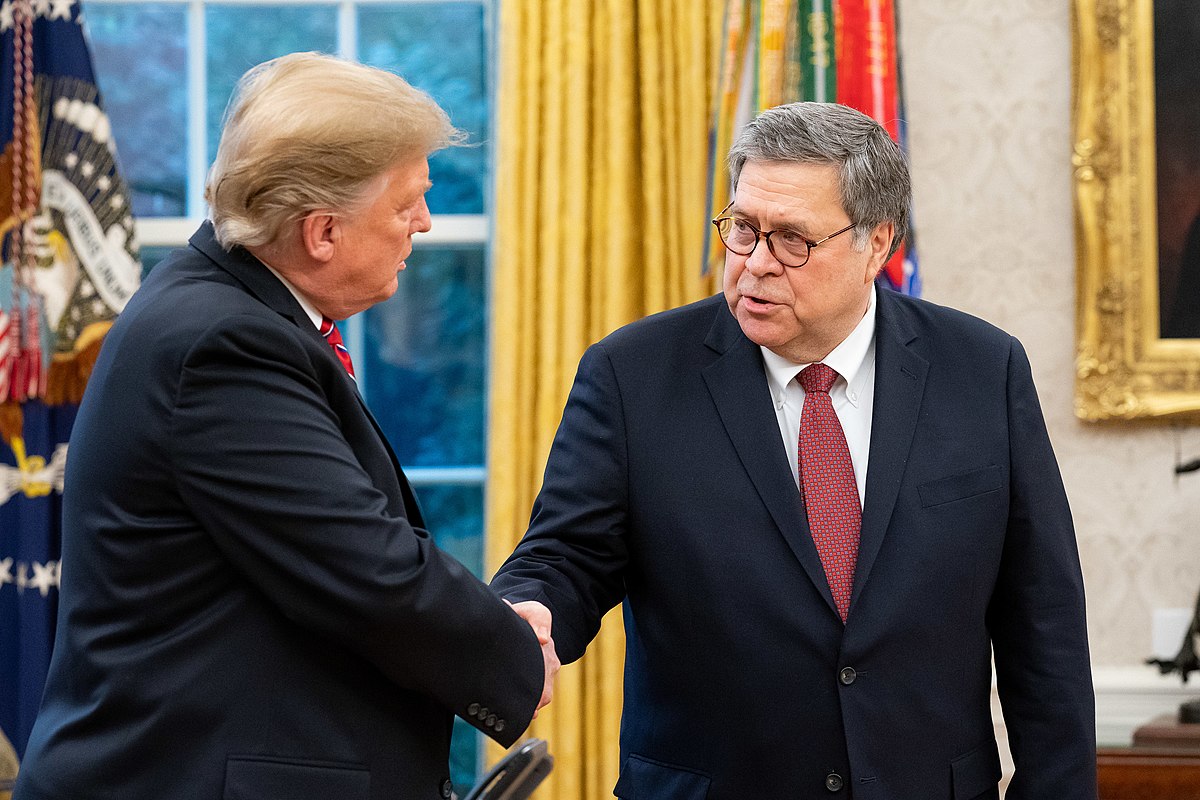 The Trump administration is supporting a lawsuit filed by an anti-LGBTQ hate group to ban transgender girls from competing in high school athletics, according to AP.

Last month, the Alliance Defending Freedom (ADF)—a SPLC-specified hate group—filed a federal lawsuit on behalf on the families of three cisgender girls who compete in track and field at a high school in Connecticut. The suit alleges that the girls’ Title XI protections were violated because they were forced to compete against transgender girls, contending they had such an advantage “we know the outcome before the race even starts.”

The Connecticut Interscholastic Athletic Conference (CIAC) claims its policy allowing transgender students to compete at their gender identity is in line with Title XI, as banning trans girls from competing in girls’ sports would be considered sex-based discrimination.

Now, the Trump administration has gotten involved. Attorney General William Barr filed a statement of interest in the lawsuit supporting their claims.

“Under CIAC’s interpretation of Title XI, however, many schools may not account for the real physiological differences between men and women,” it reads. “Instead, schools must have certain biological males—namely, those who publicly identify as female—compete against biological females. In doing so, CIAC deprives those women of the single-sex athletic competitions that are one of the marquee accomplishments of Title XI.”

“Our clients are two high school seniors who are just trying to enjoy their final track season of high school and who now have to contend with the federal government arguing against their right to equal educational opportunities,” said Chase Strangio, the deputy director for Trans Justice at the ACLU’s LGBTQ and HIV Project. “History will look back on these anti-trans attacks with deep regret and shame. In the meantime, we will continue to fight for the rights of all girls to participate in the sports they love.”