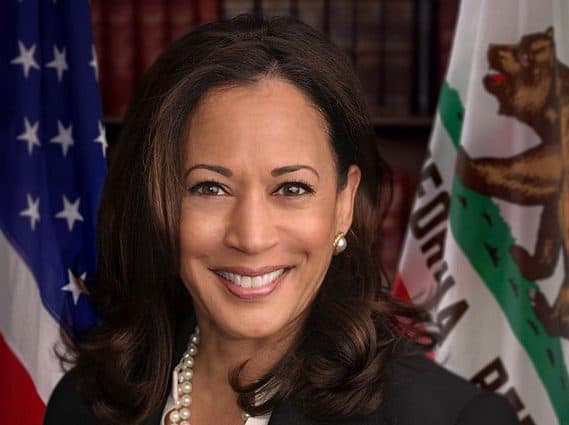 A member of the American Civil Liberties Union (ACLU), asked Harris about adding a third gender option to federal IDs and documents during a town hall at Keene State College in New Hampshire, to which she replied, “Sure.”

“These are people who have decided they are willing to sacrifice and serve for the sake of our democracy and freedom,” she said, “and you’re going to kick them out of the military?”

The California senator has a pro-LGBTQ record, including refusing to ban same-sex marriage while attorney general of California, co-sponsoring a bill to end the “gay panic” defense, and advocating for transgender bathroom rights.

However, she has also been criticized for her past, particularly her opposing gender-affirming surgeries for two transgender inmates in California as AG. Although she issued a statement taking “full responsibility” for the decision, many still have trouble trusting her LGBTQ stances.

apparently we are all fooled by single word answers in 2019

At other town halls, Harris has spoken out about other policies she intends to enact once president, including restoring the right to vote for freed felons and federally renaming Columbus Day to Indigenous Peoples Day.