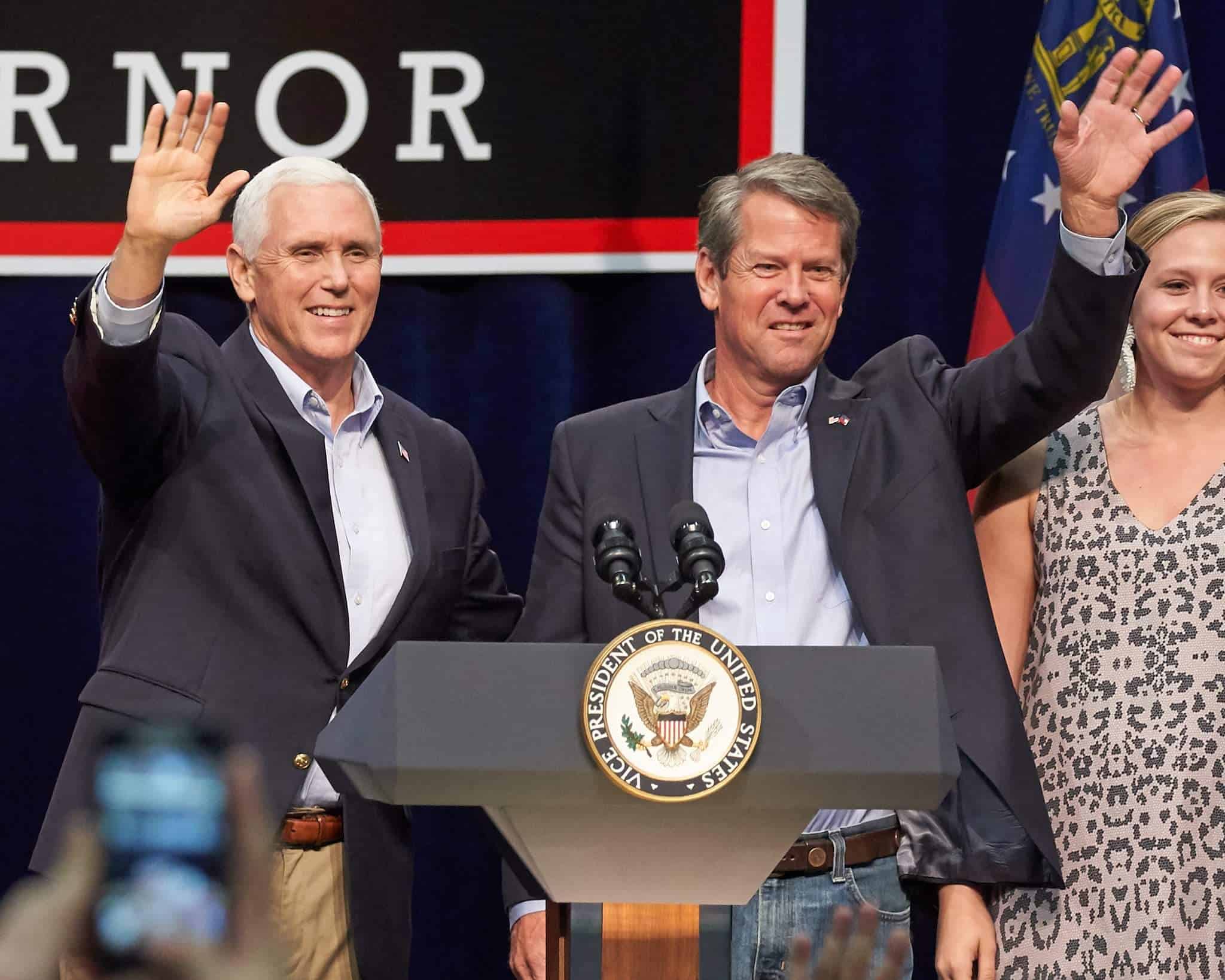 Governor-elect Brian Kemp announced his policy plans as governor, again expressed his support of “religious freedom” legislation, and appointed a transition team containing an anti-LGBTQ activist as well as a gay Republican.

He will also be pushing for policies aimed at the broader electorate, like raising teacher pay. He suggested his first-year agenda will include a teacher pay package that will top $600 million.

Kemp reiterated his plan to support contentious “religious liberty” proposal, which would allow businesses to deny service to sexual minorities under the guise of religious freedom. “I support the exact language that’s in the federal statue now,” Kemp said. “It protects religious freedom, which we should absolutely do. It does not discriminate.”

While Georgia currently has a booming movie industry, some Hollywood actors and executives have said they’d boycott the state if this legislation was enacted, warning it would legalize discrimination and ruin the state’s business reputation.

Kemp also unveiled a transition team that will spend the next two months developing policy initiatives, configuring a budget proposal, and proposing appointments to posts and boards before Kemp takes office.

Appointed to the team was Virginia Galloway of the Georgia chapter of anti-LGBTQ group Faith and Freedom Coalition. According to Project Q Atlanta, Galloway has a history of anti-LGBTQ actions, including advocating for discriminatory religious freedom legislation and fighting against an LGBTQ-inclusive hate crime bill.

“It says a lot about Brian that he can bring people together on all sides,” Fox said of Kemp’s appointments to the transition team. “We aren’t going to agree on everything, but we can agree on his message to put Georgians first.”