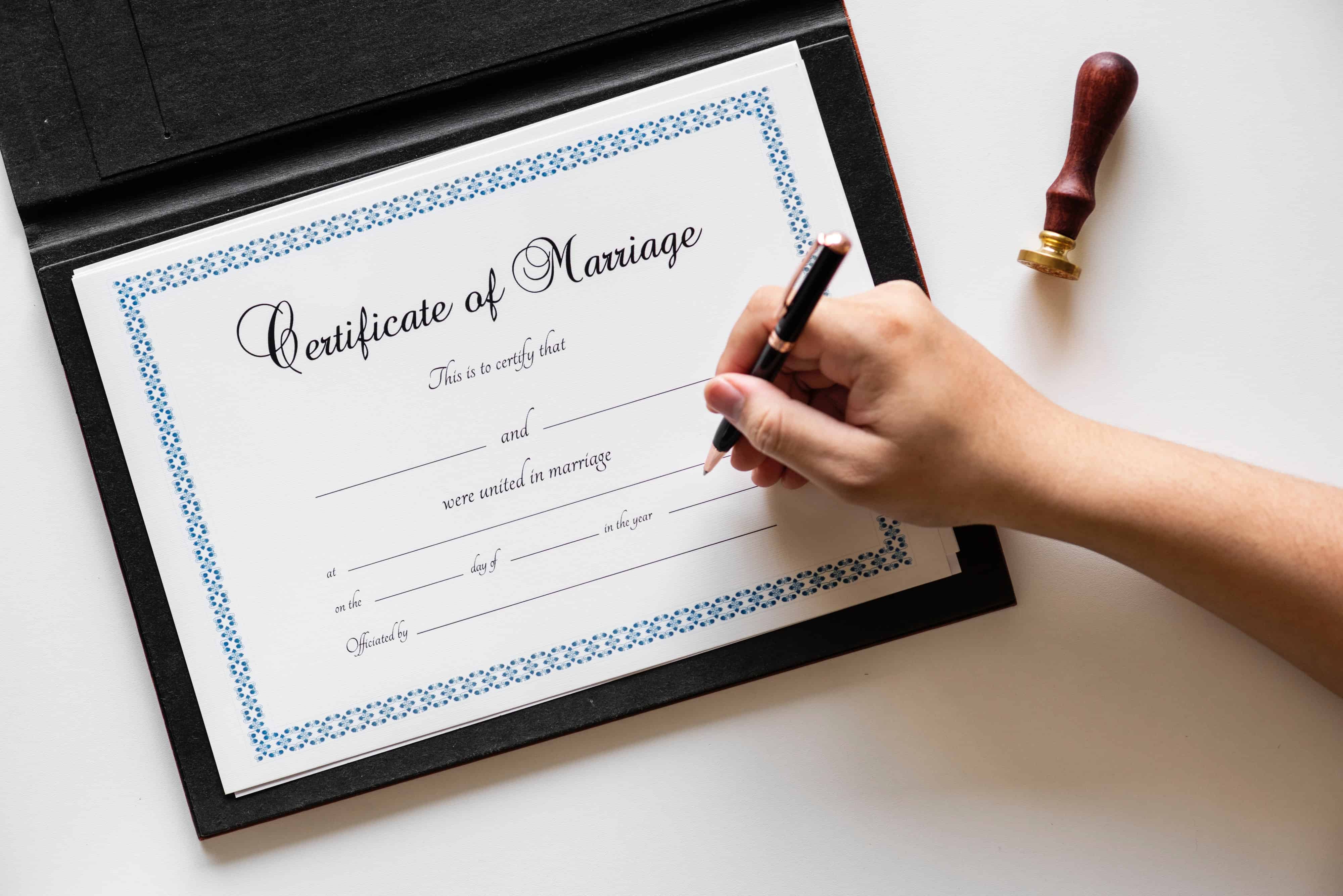 In 2015, Kentucky country clerk Kim Davis gained notoriety for refusing to issue marriage licenses to same-sex couples. Now, a court has ruled that these couples may sue Davis for damages, according to NBC News.

In a unanimous 3-0 decision, the 6th Circuit Court of Appeals in Cincinnati found that Davis can be sued as an individual but is protected by sovereign immunity from being sued in her former role as Rowan county clerk.

However, the court ruled that the Supreme Court decision was “as sweeping as it was unequivocal,” meaning the couples could attempt to prove Davis acted unreasonably.

“In short, plaintiffs pleaded a violation of their right to marry: a right the Supreme Court clearly established in Obergefell,” Circuit Judge Richard Griffin wrote in the decision. “The district court therefore correctly denied qualified immunity to Davis.”

“She had no hostility to anyone, given that she stopped issuing all marriage licenses,” he said. “The broader issue is what accommodation a court should provide someone based on their religious beliefs. It’s a matter of time before such a case goes squarely before the Supreme Court.”

Michael Gartland, a lawyer for Ermold and Moore, said that his clients may ask the full 6th circuit to review the sovereign immunity issue, but regardless are “going to trial against Ms. Davis in her individual capacity.”