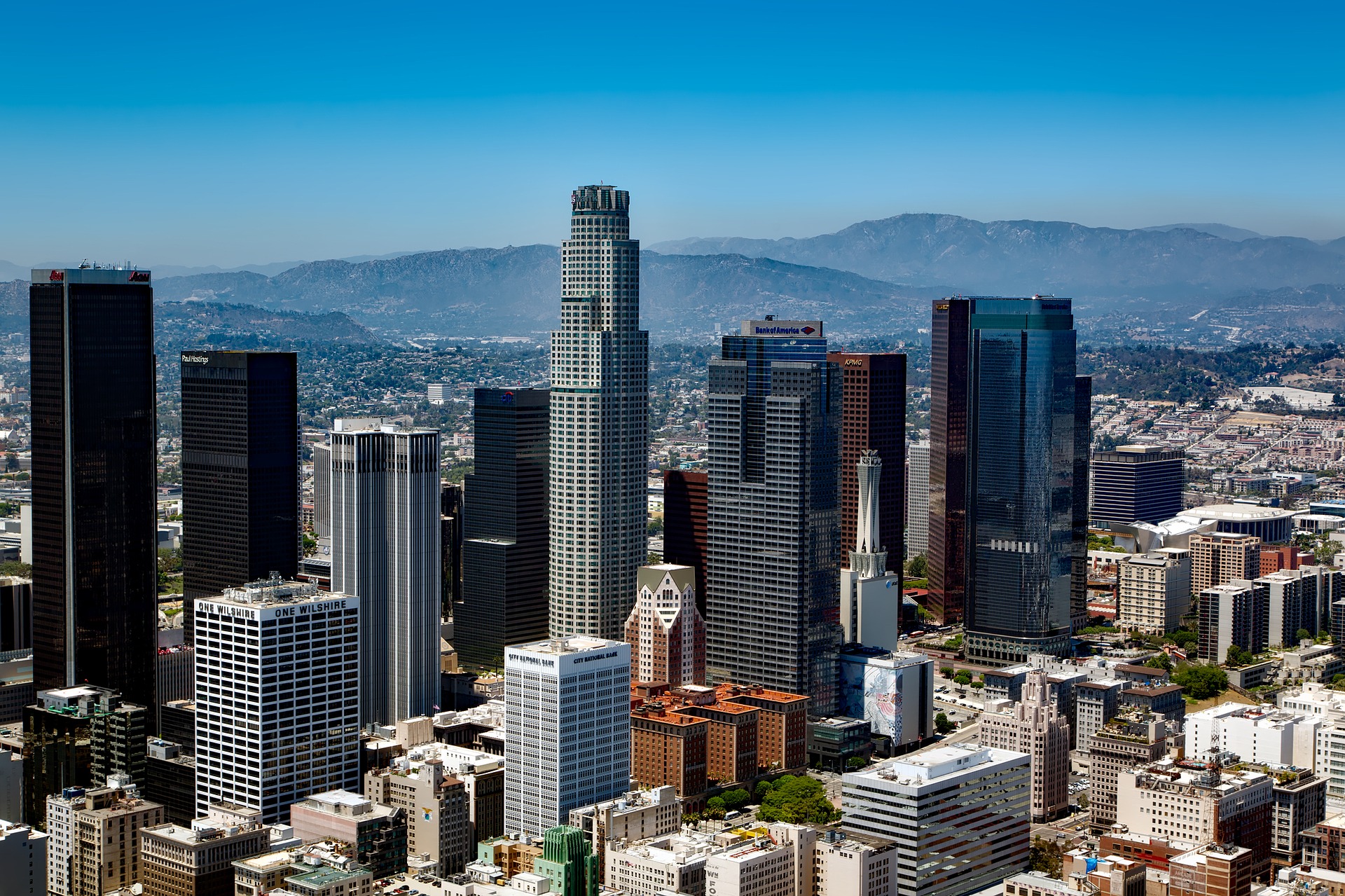 Los Angeles County in California has become the first jurisdiction in the U.S. to monitor unnatural LGBTQ deaths in the area, reported PinkNews.

With the passing of the motion, which was put forward by Republican Kathryn Barger and Democrat Sheila Kuehl, coroners will not gather data on the gender identity and sexual orientation of the victim. Campaigners say this move will allow them to track disparities among the LGBTQ community in regard to suicide and hate-motivated murders when compared to the general population.

“Many Medical Examiner and Coroner’s offices, including our own, do not currently collect and aggregate data pertaining to sexual orientation and gender identity,” the motion reads. “In the absence of this data, it is impossible to detect the presence of disparities in morality rates of the LGBTQ community. By tracking this data, it will allow us to better understand these disparities and develop policies that seek to address them at the County level.”

The data gathered will be included in the annual Medical Examiner-Coroner reports, with a “focus on LGBTQ suicide rates, violent deaths, and hate crime incidents.”

The Trevor Project, a LGBTQ suicide prevention non-profit, praised the passing of the measure.

“At the Trevor Project, we know that too many LGBTQ people die by suicide every year, but beacyse of gaps in the data collection process, we don’t actually know how many, and that lack of information limits our ability to prevent future suicide,” Sam Brinton, head of advocacy and government affairs for the Trevor Project, said. “We are grateful to Los Angeles County for taking action to ensure that LA County medical examiners and coroners will have the training and resources they need to accurately and respectfully account for a deceased individual’s sexual orientation or gender identity. Only through routine, systematic, evidence-based data collection can we learn the lessons we need in order to save LGBTQ lives.”