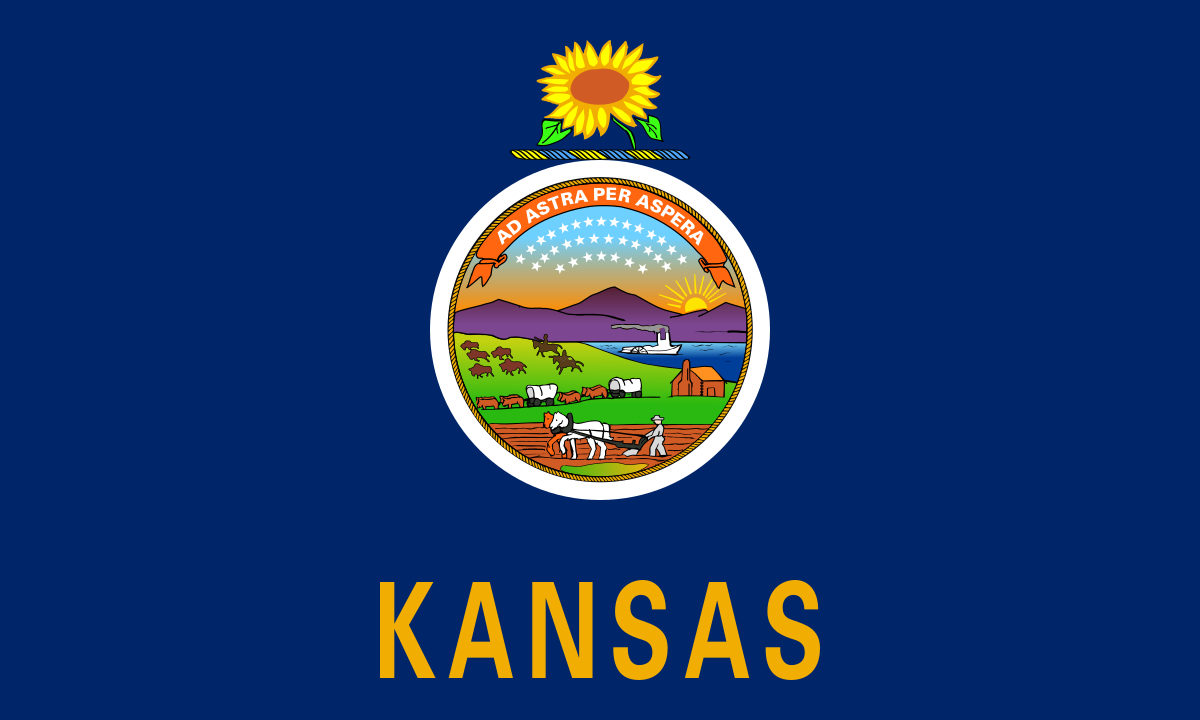 Lambda Legal filed a federal lawsuit challenging Kansas’s policy prohibiting transgender individuals from correcting the gender marker on their birth certificates, according to the organization’s website.

The organization filed the lawsuit Monday (October 15) in the U.S. District Court for the District of Kansas on behalf of four transgender individuals: Luc Bensimon, Nyla Foster, Jessica Hicklin, and a client identified by his initials, C.K.

One of the plaintiffs, Luc Bensimon, expressed his concern with the policy.

“By not allowing transgender people, like me, to correct our birth certificates, the state complicates every aspect of our lives,” he said. “Having to present a birth certificate that incorrectly identifies me as a female makes it easier for people to discriminate against me based on my gender identity, on top of the discrimination I already confront based on my disability.”

Bensimon suffers from a mild form of cerebral palsy.

Kansas is one of only three states which have yet to change the policy, along with Tennessee and Ohio.

Omar Gonzalez-Pagan, Senior Attorney at Lambda Legal, called the birth certificate policy “archaic and discriminatory,” adding that Kansas is far behind the progress of the rest of the country.

“Forty-seven states, D.C., and Puerto Rico acknowledge the importance of individuals having access to essential government identity documents that accurately reflect their sex, consistent with their gender identity,” he said. “It’s time Kansas joins them.”

“I was able to correct the gender marker on my driver’s license, but I can’t do the same in my birth certificate, forcing me to disclose my transgender identity when I present these inconsistent documentations,” Foster said.

Almost one-third of transgender individuals with identity documentation not congruent with their gender were harassed, denied benefits or services, discriminated against, or assaulted when presenting the document, according to the 2015 U.S. Transgender Survey.