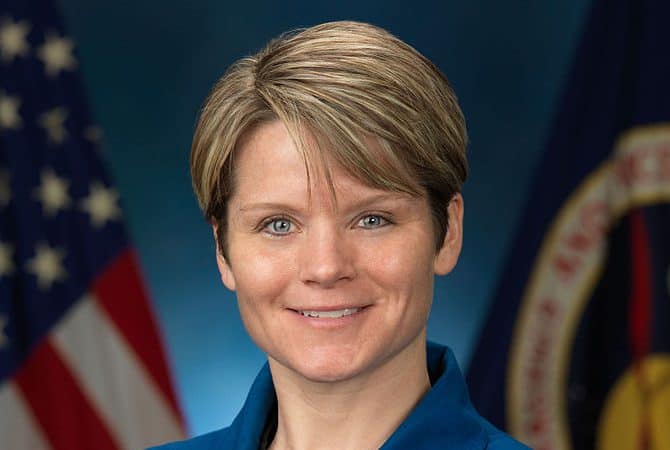 Lesbian NASA astronaut Anne McClain has been accused of attempting to steal her wife’s identity from the International Space Station, which may be the first alleged crime in space, reported the New York Times.

McClain and her wife Summer Worden have been involved in both a divorce and custody battle. Worden reportedly filed a complaint with the Federal Trade Commission and another with the NASA Office of Inspector General, alleging that McClain attempted to steal her identity after accessing Worden’s bank account while on a six-month mission on the International Space Station.

McClain admitted to NASA’s inspector general under oath that she did access the account, however she was only checking the family’s finances like she always did with Worden’s permission. She claimed that she did not move, transfer, or withdraw any funds.

“She strenuously denies that she did anything improper,” McClain’s lawyer, Rusty Hardin, said. He added that McClain was “totally cooperating” with investigations.

Mark Sundahl, the Director of the Global Space Law Center at Cleveland State University, told the New York Times that, if McClain is found guilty, this could be the first instance of a crime committed in space and on the space station.

NASA declined to make a statement on the situation as McClain is still an active astronaut.