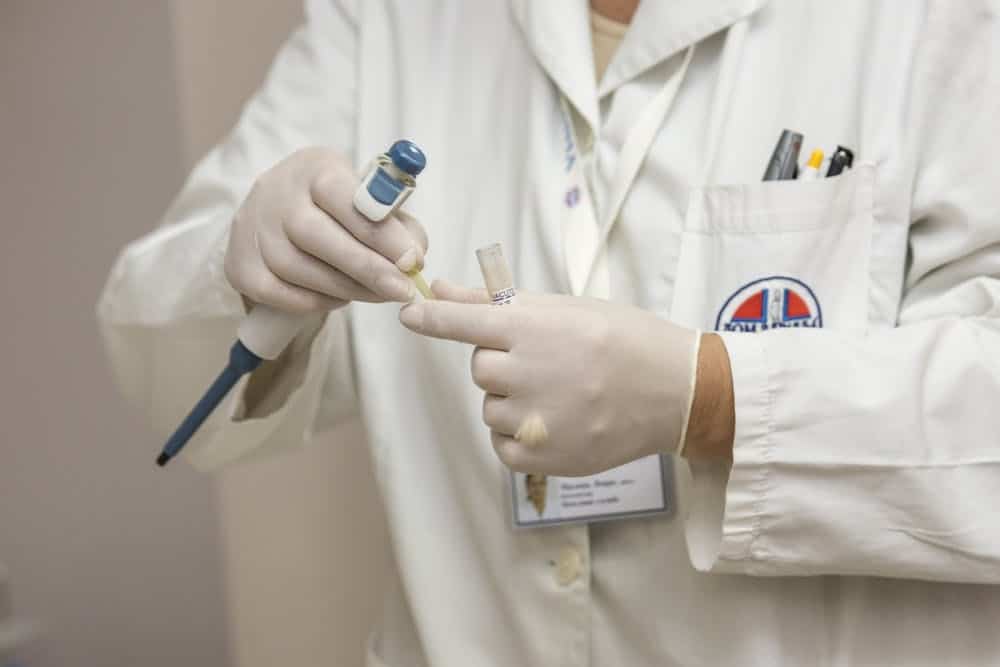 A new study published by the American Cancer Society found that lesbian, bisexual, and queer women with a previous history of cancer suffer from lower rates of survival.

The study, published Monday (May 20) in journal CANCER, found that women who are sexual minorities have poorer access to healthcare on average, leading to a lower quality of life.

70,524 cancer survivors were studied, 1,931 of whom identified as non-heterosexual. Of the women, 42.7 percent said they had difficulty accessing care; only 28 percent of heterosexual women said the same.

LBQ women were also more likely to report not having health insurance, a personal physician, or an annual medical visit. They also reported higher rates of avoiding medical care due to costs.

Not only were rates of survival lower for LBQ women than straight women, but this trend was also seen in gay, bisexual, and queer men versus straight men. However, the disparity was greater for women.

“Clinicians who are aware of these disparities and address them during clinic visits may have an impact on sexual minority women’s survival rates, which are lower than their heterosexual counterparts’ rates,” Dr. Boehmer said.

However, it appears that most clinicians aren’t aware of these disparities. A study published in January found that many oncologists lack the knowledge of the specific needs of LGBTQ cancer patients.