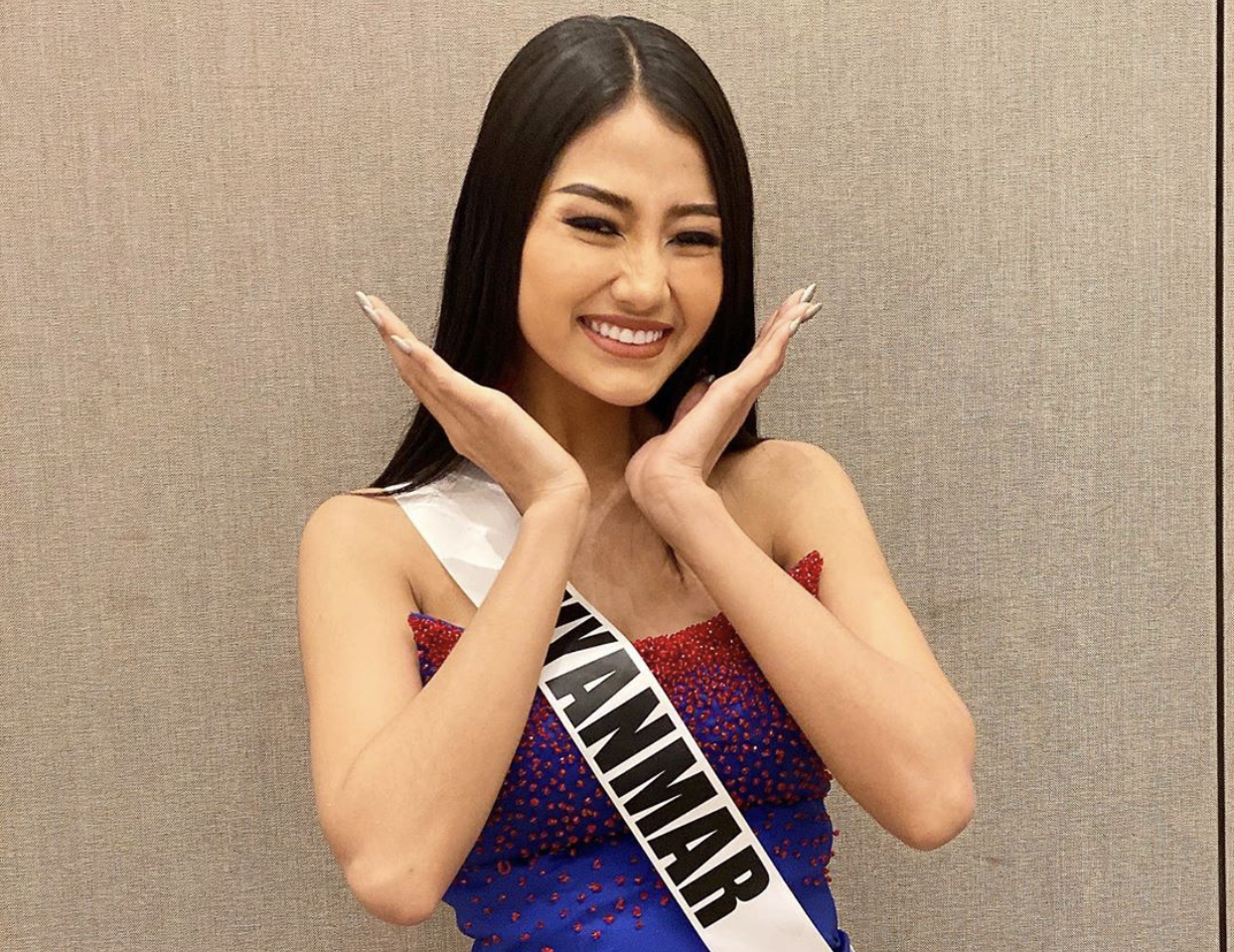 The pageant queen came out as a lesbian on Instagram at the end of last month after winning the Miss Universe Myanmar 2019 title earlier this year. The picture she posted included two snapshots of Zin Htet with another woman and the tagline “Proud” accompanied by a rainbow flag.

She opened up more about her sexuality in an interview with Missosology, a website dedicated to beauty pageant news.

“I want the world to accept the LGBTQ community and their right to choose their own path and pursuit of happiness,” she said. “Love is the most powerful thing and people fall in love with human beings, not gender. We should always have the freedom of choice and promote equality.”

Zin Htet told the website that she knew she was a lesbian back in 2015, despite only publicly coming out this year.

“It is personally quite challenging, but I feel that I have a greater voice and the best position to promote this cause,” she said.

In Myanmar, homosexuality is still illegal and punishable by up to ten years in prison.