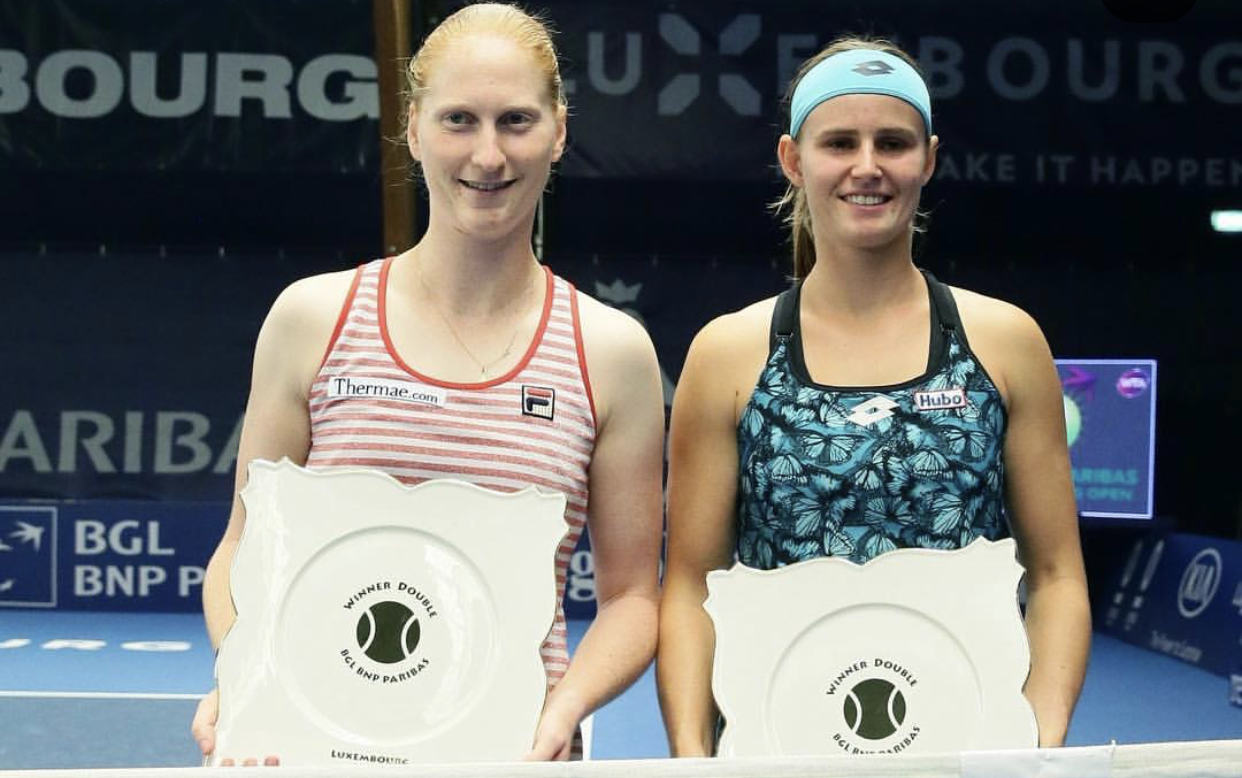 The Belgian couple, who made history on Tuesday (July 2) by teaming up in the doubles of Wimbledon – the oldest tennis tournament in the world – opened up to The Guardian about wanting to see other tennis players, especially men, embrace their sexuality.

“We [would like to] see more people coming forward and saying, ‘It’s okay,’” Van Uytvanck said. “I think people would have more confidence. That would be something good, men would appreciate that. More people would come out – it would help make it easier.”

While very few female tennis players have come out while playing, including Billie Jean King, Martina Navratilova, and Amélie Mauresmo, the number of men is even smaller – the only known gay male player since WWII has been Brian Vahaly, who only came out ten years after retiring from the sport.

“There must be some gay men [actively playing] out there,” Van Uytvanck added. “For me personality, [if I were] a man, it would be more difficult to come out [because of stereotypes].”

Minnen added that while the response from sponsors to the couple’s sexualities has been “more positive than negative,” fear of losing sponsorship could influence a male tennis player’s decision to forgo coming out.

Kevin Anderson, the losing finalist in last year’s Wimbledon men’s singles final and vice-chair of the ATP players’ council, spoke on the same issue last month, saying that having one male player come out “might open the gate for others.”

“There is definitely a stigma attached to it,” he said. “Society historically has not been very welcoming. Times are changing because people are talking, which is great, but it will take somebody to break that trend. It won’t be easy. It will take a lot of courage. But hopefully if we can be more welcoming it might make it a little bit easier.”