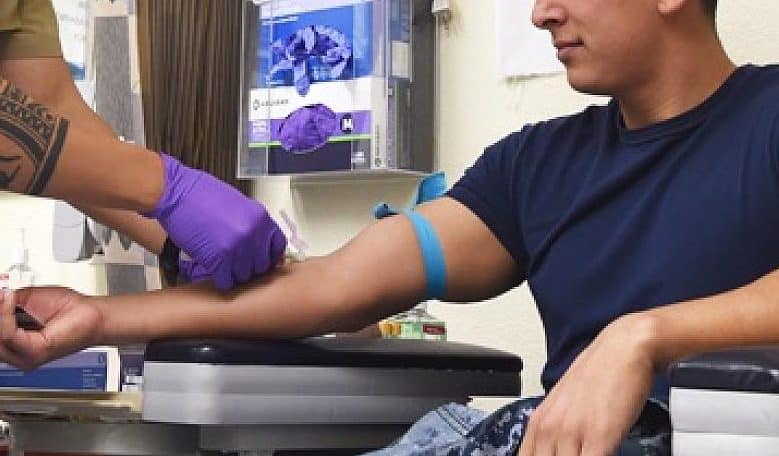 New data from the Center for Disease Control and Prevention (CDC) reveals that less than 40 percent of the U.S. population have ever been tested for HIV.

Furthermore, less than 30 percent of Americans who are most at risk for contracting HIV – men who have sex with men, people who inject drugs, anyone with another STI, or anyone who has had more than one sexual partner since their last test – were tested in the past year.

In areas with high instances of HIV, the statistics are similar. In the 50 local jurisdictions where more than half of all HIV diagnoses in the U.S. occur, less than 35 percent of people who were recommended for an annual HIV test had been tested in the past year. In states with rural areas that are affected by HIV, only 26 percent of people recommended for annual HIV testing had been tested in the past year.

In order to combat these statistics, the Department of Health and Human Services has proposed an initiative called, “Ending the HIV Epidemic – A Plan for America,” which will focus on the areas with the greatest HIV burden, like the aforementioned areas, before expanding nationwide.

“Diagnosis and treatment are the first steps toward affording individuals living with HIV a normal life expectancy,” said CDC Director Robert R. Redfield, M.D. “As we encourage those at risk for HIV to seek care, we need to meet them in their journey. This means clearing the path of stigma, finding more comfortable ways of delivering health services, as well as learning from individuals already in treatment so the journey becomes easier for others who follow.”

The CDC suggests that at-risk populations be tested once a year. Whether the result is positive or negative, it paves the patient path towards either prevention options like PrEP or treatment and care.

“Knowledge is power when it comes to HIV – that is why everyone in America should get an HIV test at least once in our lives,” said Jonathan Mermin, M.D., M.P.H., the director of the CDC’s National Center for HIV/AIDS, Viral Hepatitis, STD, and TB Prevention. “It is a simple way we can all help end the HIV epidemic in the U.S.”

“Getting tested for HIV is quicker and easier than ever before – and when you take the test, you take control,” Eugene McCray, M.D., the director of the CDC’s Division of HIV/AIDS Prevention, said. “It’s my hope that through the initiative to end the HIV epidemic, we will increase testing and early diagnosis, speed linkages to care, and help ensure rapid treatment is available to help save lives and prevent new HIV infections.”