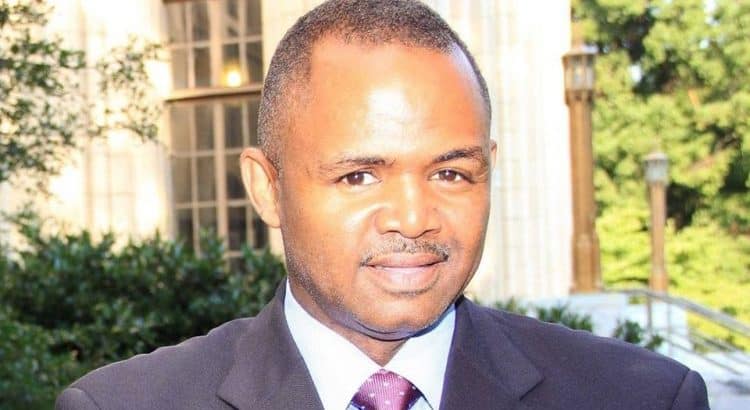 The number of openly LGBT candidates running for seats on Atlanta’s city council continues to rise.

Federal program reviewer Bill Powell has his eyes on knocking four-term incumbent Carla Smith out of the running in District 1.

“I’m very dissatisfied with the city council,” Powell told Georgia Voice. “There’s a host of issues why I’m running. Crime is really bad, there are improvements that are needed for the roads, there are projects being built that are not in the best interest of my community.”

For example, Powell said there is a $48 million, 1,000-car planned parking deck for Grant Park he does not feel is necessary.

Powell said the city of Atlanta is also missing out on available federal funding and instead rely on increasing citizens’ taxes and fees to cover projects.

“Soon your bill, if you live in the city of Atlanta, it will be increased by $5 to $8 for 911 services. The just bill it to the taxpayers. Same with sewer systems; same with road repairs,” he said. “I’m a federal reviewer so the government hires me to go to different cities and review their inspection for compliance for federal funds, and I just notice for Atlanta they get $0. When the Obama administration did the stimulus package, Atlanta got $0. That was money they were giving away.”

This isn’t the first time Powell ran for District 1. He lost in the previous midterm election, but said he ran mostly to get his name out there — though some may recognize him as the former principal planner at the Atlanta Regional Commission, and from his work doing the aviation study for the 1996 Olympics.

“I feel as though I can make a difference in the local arena. Most of my work I’ve done working with municipal governments has been city-based,” Powell said. “I know the issues, I know the legislation, I know the approvals as well as the community involvement.”

As a black gay man, Powell is also passionate about HIV/AIDS services.

“I’ve heard from a lot of constituents that there are limited resources, and really I think a lot of it is for information purposes, but they stressed the need for an awareness of available resources,” he said.

Fellow LGBT community members running for city council positions include realtor Kirk Rich and educator Lock Whiteside in District 6, small business owner Liliana Bakhtiari in District 5 and Councilman Alex Wan for council president. In addition, there are two out mayoral candidates: Labon King and Cathy Woolard. That means there’s a chance Atlanta could start off 2018 with a heft of LGBT leadership.

“I think it’s a very progressive move. I would welcome and I look forward to that opportunity,” Powell said. “I think as a gay community that brings an awareness of all issues … not only gay issues, but everyone. It will be a beautiful thing.”