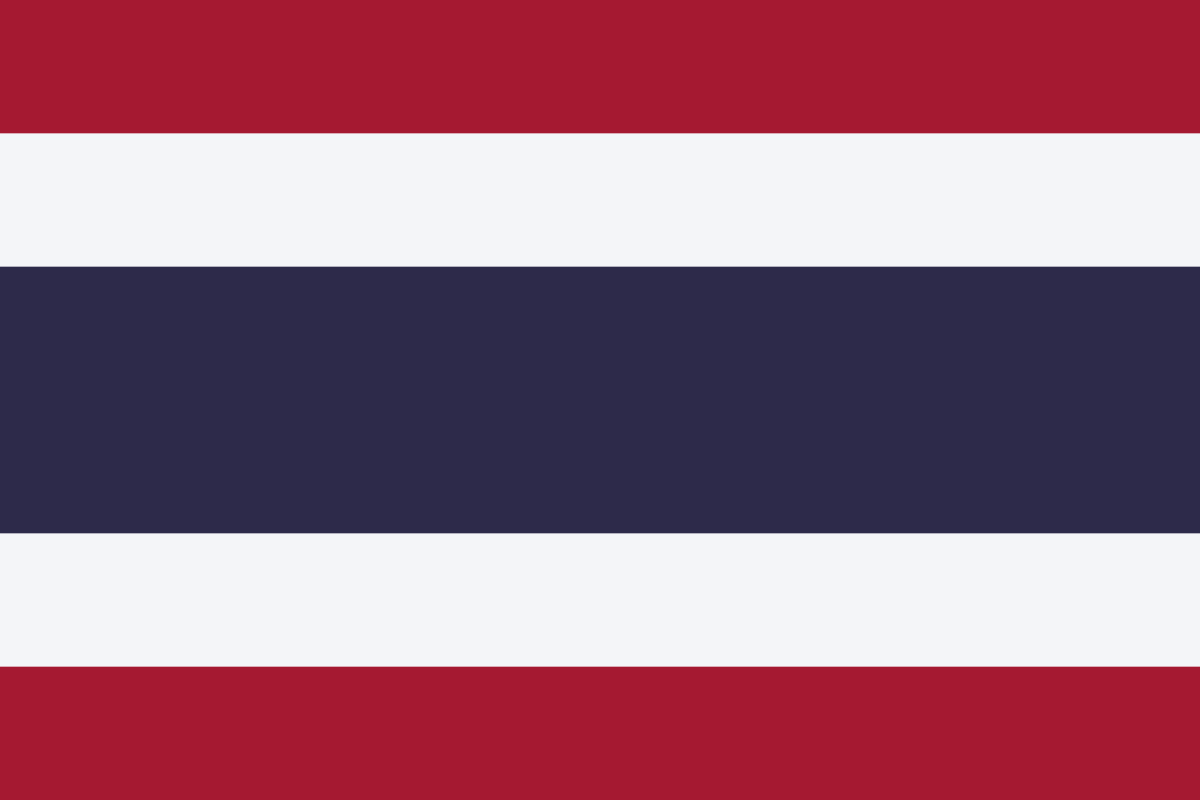 Thailand is set to become the first country in Asia to recognize same-sex unions under law, but the law has come under fire from LGBTQ activists, reported the South China Morning Post.

LGBTQ activists, like Matcha Phorn-in, say the bill fails to grant Thai LGBTQ people the same rights as heterosexual couples. “We need LGBTIQ to be included and not [to have] a separate law that creates second-class citizens,” said Matcha.

Activists have called for the bill to be dropped and in its place amend the Civil Code to allow full marriage equality.

“If [the bill] is not approved, it will be easier to make [future] changes in the Civil Code,” Matcha said.

The law, if passed, would expand the recognition of LGBTQ couples in certain areas, like succession. However, it would not include provisions regarding adoption, joint welfare benefits, taxations, or medical consent. A right to surrogacy would also be excluded, as it would conflict with a 2015 surrogacy law that restricts access to only heterosexual couples.

The bill is expected to be approved by the end of the year.

Thailand has the image as an LGBTQ-friendly country but provides limited protection to sexual minorities. Transgender people are not allowed to change their gender on their ID and other legal documents, for instance.