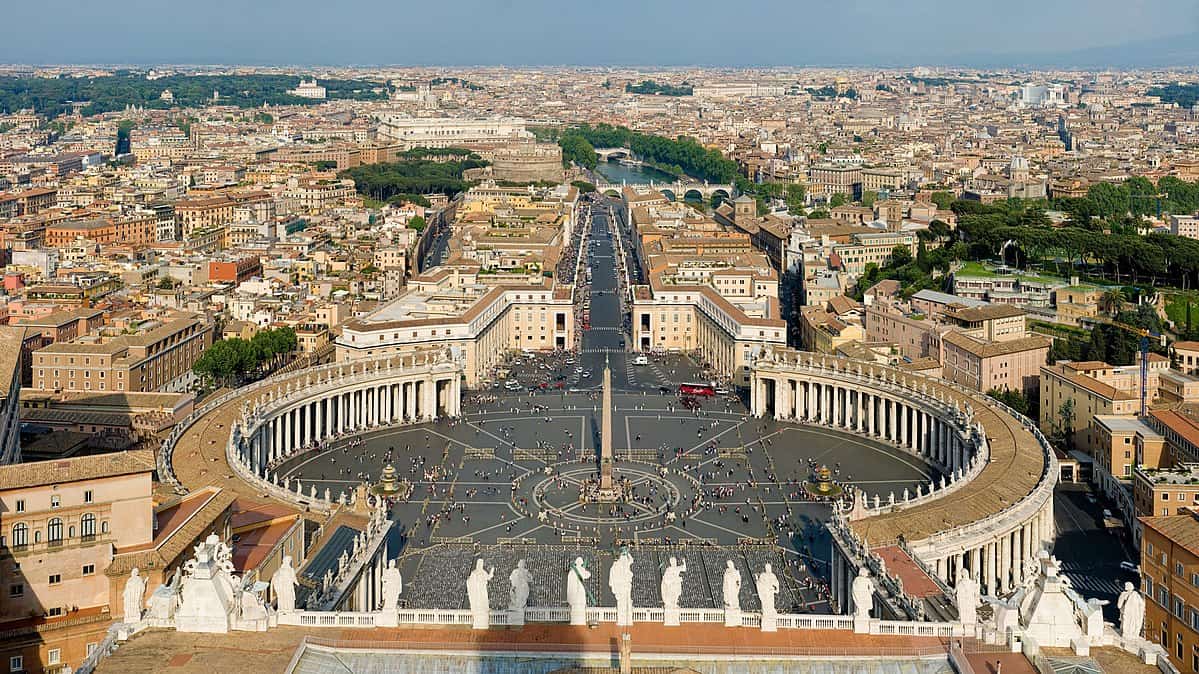 More than 50 LGBTQ advocates, including representatives from the International Lesbian, Gay, Bisexual, Trans, and Intersex Association (ILGA World), met with Cardinal Pietro Parolin, the Secretary of State, in Vatican City, where they presented research evidence on ten Caribbean countries where homosexuality is criminalized.

“The dialogue will continue,” Parolin said. “Violence is always unacceptable, and the church is a Church of compassion. Many LGBTQ persons are people of faith, deeply loved by their creator in their entirety with all the different parts of who they are, and their choices in who they love.”

On the meeting in Rome: “This open door at the Vatican is a moment of grace, even as we work for LGBTI lives destroyed by the Church. We are engaged in dialogue with leaders of different faiths. For the next steps of this dialogue with Rome, we simply say: we are ready” @Pontifex https://t.co/yx5ZFCrbKm

“[W]e often face challenges in our daily lives because of the ignorance and stigmatization around us,” Tuisina Ymania Brown, the Co-Secretary General of ILGA World and the Co-Chair of the Global Interfaith Network for People of All Sexes, Sexual Orientation, Gender Identity, and Expression, said. “At the core of all our faiths, whatever its form, is love. This displayed in a profound inclusivity that we all must strive for. This meeting at the Vatican is one step forward towards a world that is truly free and equal.”

Francis DeBernardo, the Executive Director of New Ways Ministry – a group that ministers to LGBTQ Catholics – said in a statement that the meeting was a “great step forward,” but more action is still needed.

“We had hoped for a stronger statement from Cardinal Parolin in response to the information presented by the LGBT advocates on human rights violations,” DeBernardo said. “Parolin reaffirmed church teaching on human dignity and opposition to violence of any sort, and he promised to inform the pope of the meeting and to remain in touch with the leaders.”

“But, the Vatican, and especially Pope Francis, need to speak out more strongly against laws which criminalize LGBT people and cultural attitudes which support and promote violence against them,” he continued. “Vague generalizations will not suffice, nor will they be effective.”

This meeting comes after representatives of the Vatican told Gay Star News that the Pope was preparing to oppose homophobia in the biggest pro-LGBTQ statement in the history of the Catholic Church.

According to sources from the Vatican, the Pope is considering calling for the decriminalization of homosexuality worldwide, opposing laws that punish homosexuality with death, and/or accepting same-sex civil unions. However, it is unlikely the Church will ever support same-sex marriage.