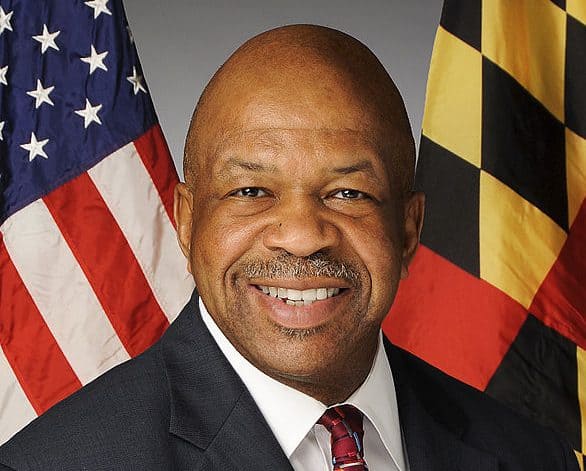 Rep. Elijah Cummings, the chair of the House Oversight Committee and a prominent fighter for LGBTQ rights, has died at 68, according to the New York Times.

Cummings, a congressman from Maryland who was involved in the impeachment inquiry of President Donald Trump, died from “complications concerning longstanding health challenges” on Thursday (October 17), according to Trudy Perkins, a spokesperson fro Cummings. The representative and civil rights advocate was also a consistent LGBTQ ally throughout his political career.

In 2016, Cummings publicly criticized and debunked legislation called the First Amendment Defense Act (FADA), which allowed employers to discriminate based on sexual orientation. During a hearing, Cummings asked a panel of FADA supporters if they condoned discrimination on the basis of race, gender, or disability, to which they all replied no. He then asked the same question about same-sex marriages, to which they also replied no.

He also noted the inappropriate timing of the hearing, as it was called exactly one month after the Pulse nightclub shooting.

“Even if you truly believe that being gay is morally wrong, or that people should be allowed to discriminate against gay people, why in the world would you choose today of all days to hold a hearing on this discriminatory legislation?” he asked the witnesses.

“It so clearly and rightly upholds the principles of freedom and equality under the law that our nation embodies,” he said. “I congratulate Mr. Obergefell and all of those who have fought so hard for this decision these many years. Today, our nation celebrates with you. Your courage and determination to defend your civil rights should be an example to us all as we work to protect and defend people’s rights across this great nation.”

“The house has lost our North Star,” House Speaker Nancy Pelosi wrote on Twitter after Cummings’ death. “Chairman Elijah Cummings was a leader of towering character and integrity. His wisdom, his warm friendship, and his great humanity will be deeply missed.”