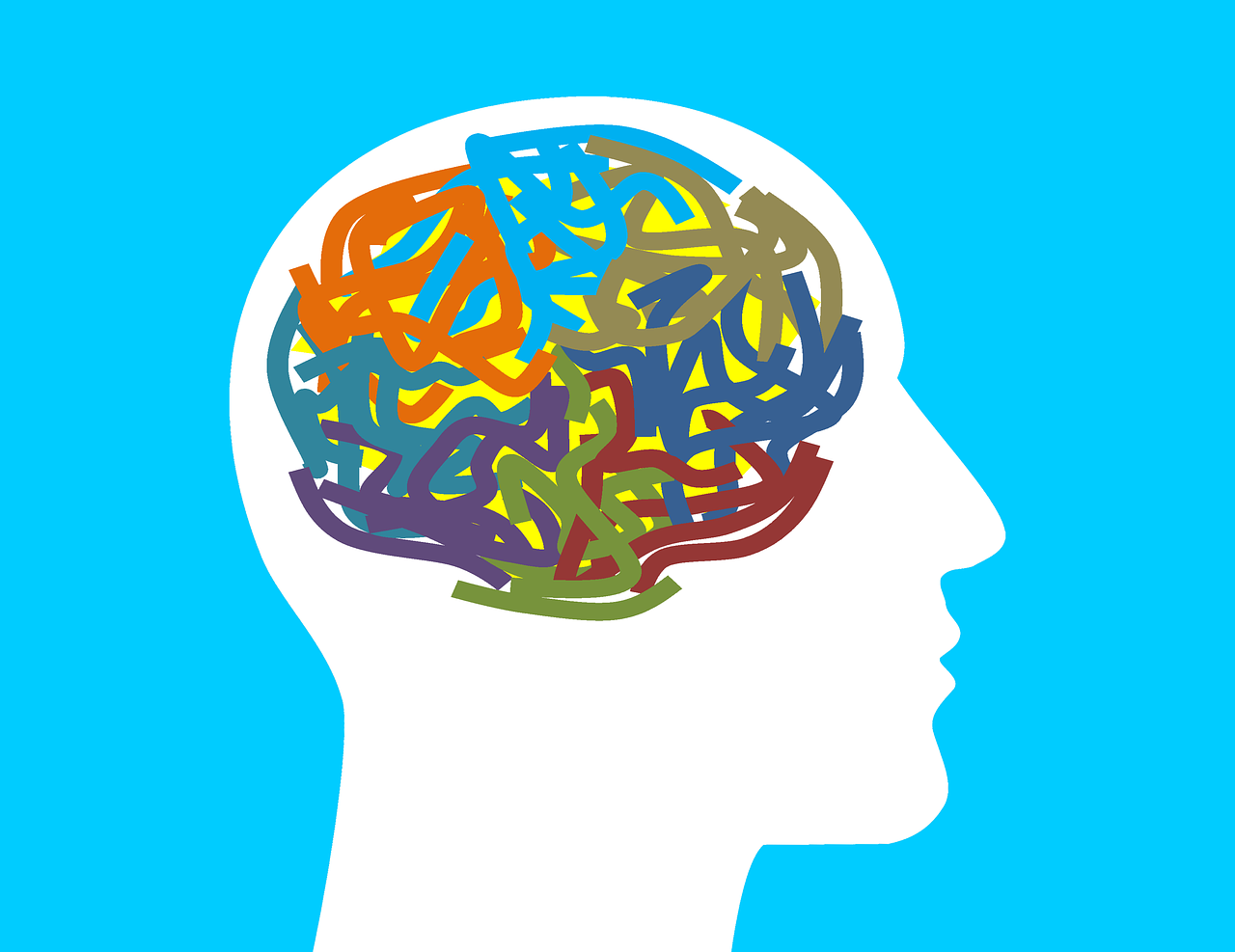 The study looked at 44,403 adults aged 55 or older, 3 percent of whom identified as LGBTQ. Of this 3 percent, 1 in 7 reported confusion or memory problems that have worsened over the past year.

LGBTQ people are about a third (29 percent) more likely to suffer from some form of cognitive decline, as 1 in 10 of non-LGBTQ participants reported these same memory problems.

Dr. Jason Flatt, who presented these findings at the AAIC, told Gay Star News that, while researchers were not certain the reason for the higher rates among LGBTQ participants, it could be because of a link to poorer mental health caused by discrimination.

“[W]e know that people with depression have a 2-3 times higher risk for Alzheimer’s compared to those without depression,” Dr. Flatt said. LGBTQ adults are more likely to struggle with mental health conditions, including depression, than their non-LGBTQ counterparts because of a number of problems including discrimination and alienation.

“We also found that [sexual or gender minority] people were more likely to report that the problems with their memory interfered with doing daily activities and tasks at home compared to non-LGBTQ+,” Dr. Flatt said.

However, he recognized that this study doesn’t effectively conclude that being LGBTQ leads to higher risk of having cognitive problems, as the problems were self-reported by respondents.