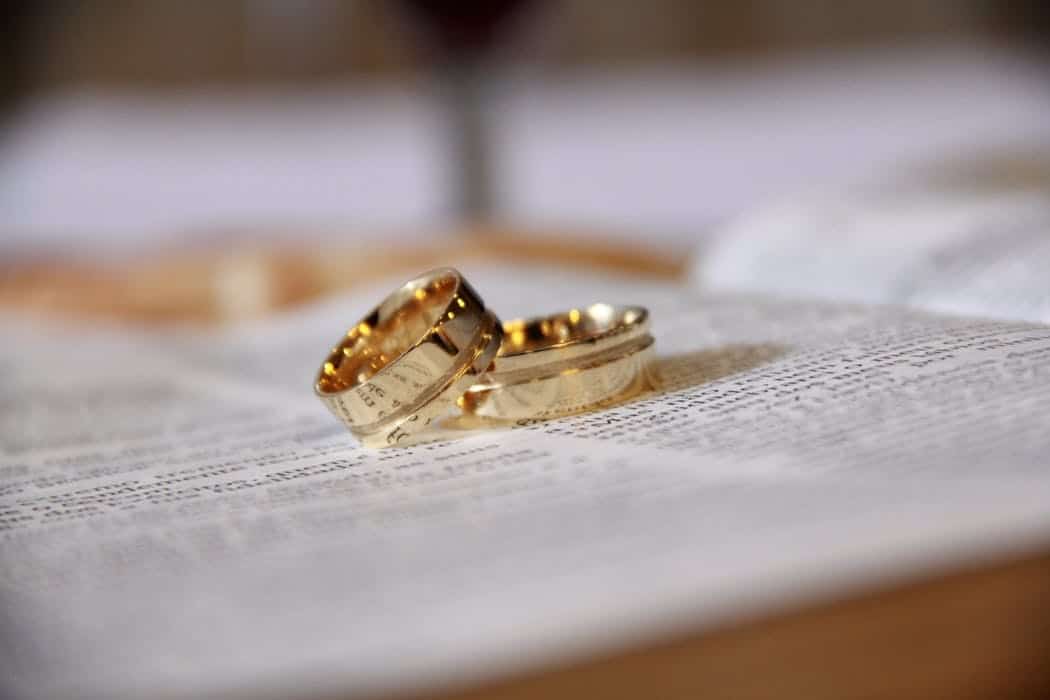 At least seven LGBTQ couples from the migrant caravan who traveled through Mexico wed in a symbolic mass-wedding ceremony in Tijuana, reported NBC News.

About 80 LGBTQ caravan riders broke away from the main group to head towards Tijuana separately, where officiants from the Unitarian Universalist delegation threw the wedding. Baja California, where Tijuana is located, is one of the few Mexican states that recognizes same-sex marriage after Mexico’s Supreme Court ruled in 2015 that state bans on same-sex marriage were unconstitutional.

“This is really a dream come true,” said Guatemalan Pedro Nehamias Pastor, who partook in the ceremony with his partner Erick Alexander Durán. “You don’t see this in our home countries and this is something that we’ve always wanted to do, and today we had the opportunity to do so. I’m very happy.”

One of the three officiants from the Unitarian Universalist church who married the couples, Hugo Córdoba, said the ceremony was an “act of justice.”

“The dream of marrying is an illusion for most of them,” he told NBC News. “We are helping them make this a reality.”

Many of the couples fled their home countries because of anti-LGBTQ violence, discrimination, and persecution. According to Amnesty International, the LGBTQ population living in the Northern Triangle of Central America are subject to a high murder rate, the three highest being in El Salvador, Guatemala, and Honduras.

Members of the caravan hope to make asylum claims in the U.S. despite having received backlash from the Trump administration. According to the Hill, President Trump sent troops to the border and attempted to crack down on asylum-seekers. However, a federal judge on Tuesday blocked Trump from denying asylum to migrants who enter the U.S. illegally.