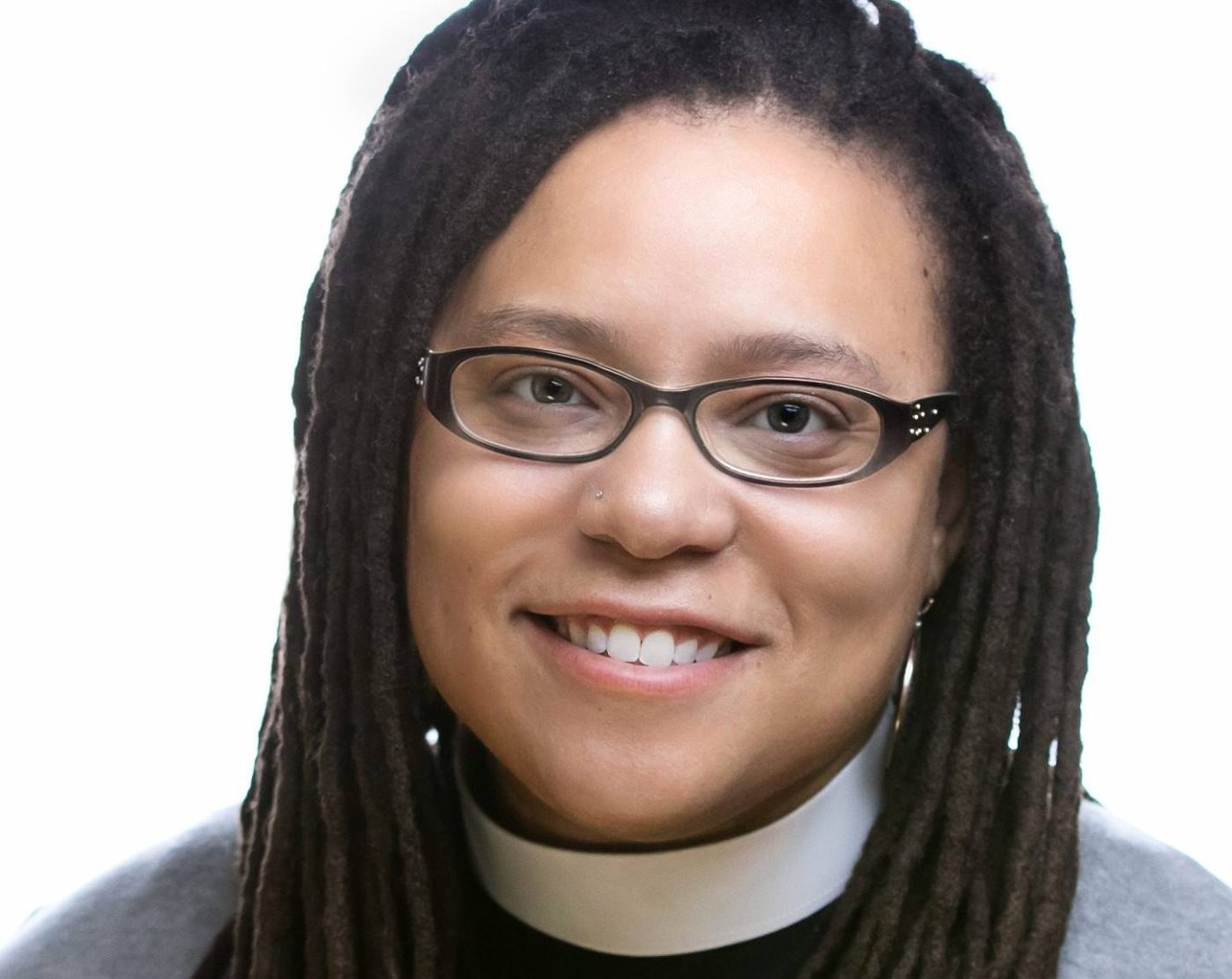 President Trump made a shaky pitch at 2:30 Wednesday morning that he should be declared the winner of the 2020 presidential election and that he would be “going to the U.S. Supreme Court” to make it so. But standing in the way of that plan are vote counts in Michigan, Wisconsin, Arizona, and Nevada. Those four states, which appear to be piling up in favor of Democratic challenger Joe Biden, hold exactly the number of electoral votes Biden needs to win, legitimately.

Associated Press and the Arizona Republic newspaper have already declared Biden the winner there, as of Wednesday morning. Biden has a slim lead in Nevada, where Democrats have won every presidential election since 2004. Michigan and Wisconsin both show Biden with leads –albeit leads of less than one percent.

LGBTQ wins and losses were also mixed in Tuesday’s elections. Two newcomers won new seats in the U.S. House, but two incumbents are hanging onto their seats by threads as of Wednesday morning.

Democrats do not appear poised to take control of the U.S. Senate. While they did win two new seats (from Colorado and Arizona), they also lost two (Alabama and, it appears at deadline, Michigan). While they still have an opportunity to win another seat in a run-off, they will fall short of reaching a 51-seat majority.

The Gay and Lesbian Victory Fund, which supported 312 openly LGBT candidates in Tuesday’s election, has, thus far, registered 71 wins and 24 losses, and no results yet in 217 races.

Of the 15 openly LGBTQ people running for Congress Tuesday, it appears nine have won –seven of them incumbents. But two of those incumbents, first-termer Rep. Angie Craig of Minnesota’s Second Congressional had a mere 154-vote lead over her Republican challenger as of Wednesday morning.

Just days prior to Tuesday’s vote, Craig won an important victory at the U.S. Supreme Court. Her Republican opponent attempted to derail the voting by filing a legal action to delay the election until February. The request was based on the sudden death in September of a third party candidate –-one who acknowledged, before his death, that Republicans had recruited him to run third party as a strategy to defeat Craig. Under Minnesota law, if a “major party” candidate dies within 79 days of a November election, a special election must be held in February. Republicans went to court, arguing the vote had to be delayed, but the courts disagreed. And when Republicans appealed to the U.S. Supreme Court for an emergency order, Justice Neil Gorsuch denied their request.

The two brightest spots among the openly LGBTQ winners Tuesday had to be two black gay men in New York –Ritchie Torres and Mondaire Jones. Torres won 88 percent of the vote in his first bid for the Congressional seat representing the Bronx. Jones won by 14 points and will now represent southern New York.

“Most would have thought New York City’s first LGBTQ member of Congress would be from Chelsea or Greenwich Village or Hell’s Kitchen, but the Bronx beat them to it,” said Gay and Lesbian Victory Fund President Annise Parker. “As our nation attempts to tackle systemic racism, police reform and healthcare disparities, Ritchie’s lived experience as an out LGBTQ Afro-Latinx man will bring an essential perspective to Capitol Hill. Ritchie’s election gives hope at a time when many Americans desperately need it. He will become a role model for LGBTQ youth in the Bronx and beyond.”

Among the other six openly LGBT challengers seeking Congressional seats Tuesday, all six appear to have lost their bids, including Jon Hoadley in Michigan’s Sixth Congressional District, which includes Kalamazoo, and Gina Ortiz Jones in Texas’ 23rd, which includes San Antonio. Many thought Ortiz Jones would win the seat from Texas this year. She came within fewer than 1,000 votes of winning the seat in 2018. But in 2020, she fell 12,000 votes behind her Republican opponent.

In other LGBTQ election news: