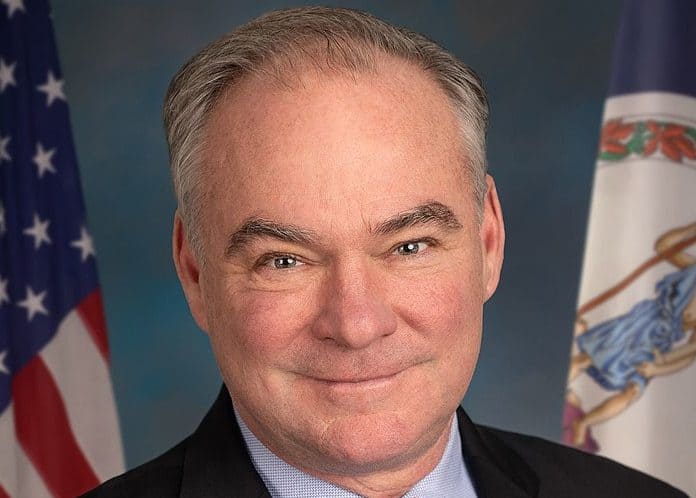 Members of Congress have introduced a bipartisan bill to protect sexual orientation and gender identity from housing discrimination, reported ABC 13.

“I began my career as a fair housing lawyer and I saw firsthand how housing has the power to influence families’ health, stability, economic prospects, and the futures they build,” Kaine said. “No American should be turned away from a house because of who they love, but that’s the reality many LGBTQ Americans face when they look for a home.”

A study from 2018 found that LGBTQ couples faced discrimination when seeking housing. These couples’ inquiries into a rental unit were ignored more often than non-LGBTQ couples.

“It’s 2019 and Americans can still be denied housing based on who they love or how they identify,” said Sen. Ron Wyden, one of the co-sponsors of the bill. “That alone is unconscionable. LGBTQ Americans deserve explicit and equal protection under the law, especially when it comes to something as essential as a roof over their head.”