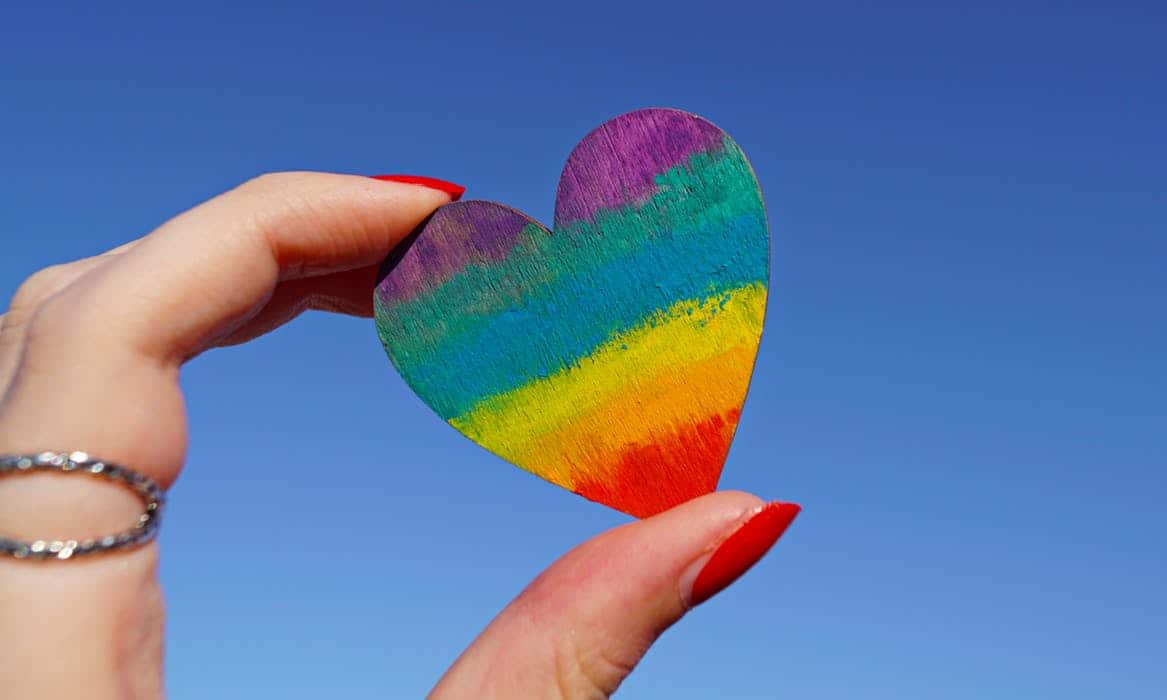 The goal of the institute was to “amplify the voices of LGBTQ Southerners and highlight the issues affecting our lives, in order to create a more safe and welcoming South,” according to the website.

The survey covers a number of topics, including education and employment, health and wellness, criminal justice and safety, sexual and gender identity, and discrimination.

According to the institute, the South received little funding for LGBTQ research, receiving only 2 percent, whereas all LGBTQ funding receives 9 percent. With the attacks LGBTQ Southerners often face through anti-LGBTQ legislation, the LGBTQ Institute believes these stories need to be told.

As for health and wellness, young, black, Hispanic, and transgender Southerners reported poorer health, lower rates of insurance and access to care, and more discrimination from healthcare professionals.

Transgender people reported working full-time less often than cisgender respondents and were found to be more likely to report experiencing workplace discrimination, with 14.4 percent of transgender Southerners reporting being treated unfairly by an employer (compared to 5.4 percent of LGB respondents).

LGBTQ Southerners were found to be politically active, with 93 percent registered to vote. 96.5 percent reported dissatisfaction with the current administration.

The most common form of discrimination reported from both transgender (46.8 percent) and LGB (25.7 percent) respondents was found to be “subject to slurs and jokes.”

“While the LGBTQ community in the South is a very resilient and diverse group of people, there are serious challenges that we face,” Ryan Roemerman, the institute’s Executive Director, told the AJC. “The key issues we face, especially in the transgender and community of color, are higher rates of discrimination, harassment, and exclusion across the board.”

According to the AJC, The LGBTQ Institute is housed at Atlanta’s National Center for Civil and Human Rights. It was formed in 2015 to advance LGBTQ equality through research and education.

View the report of the survey’s findings here.