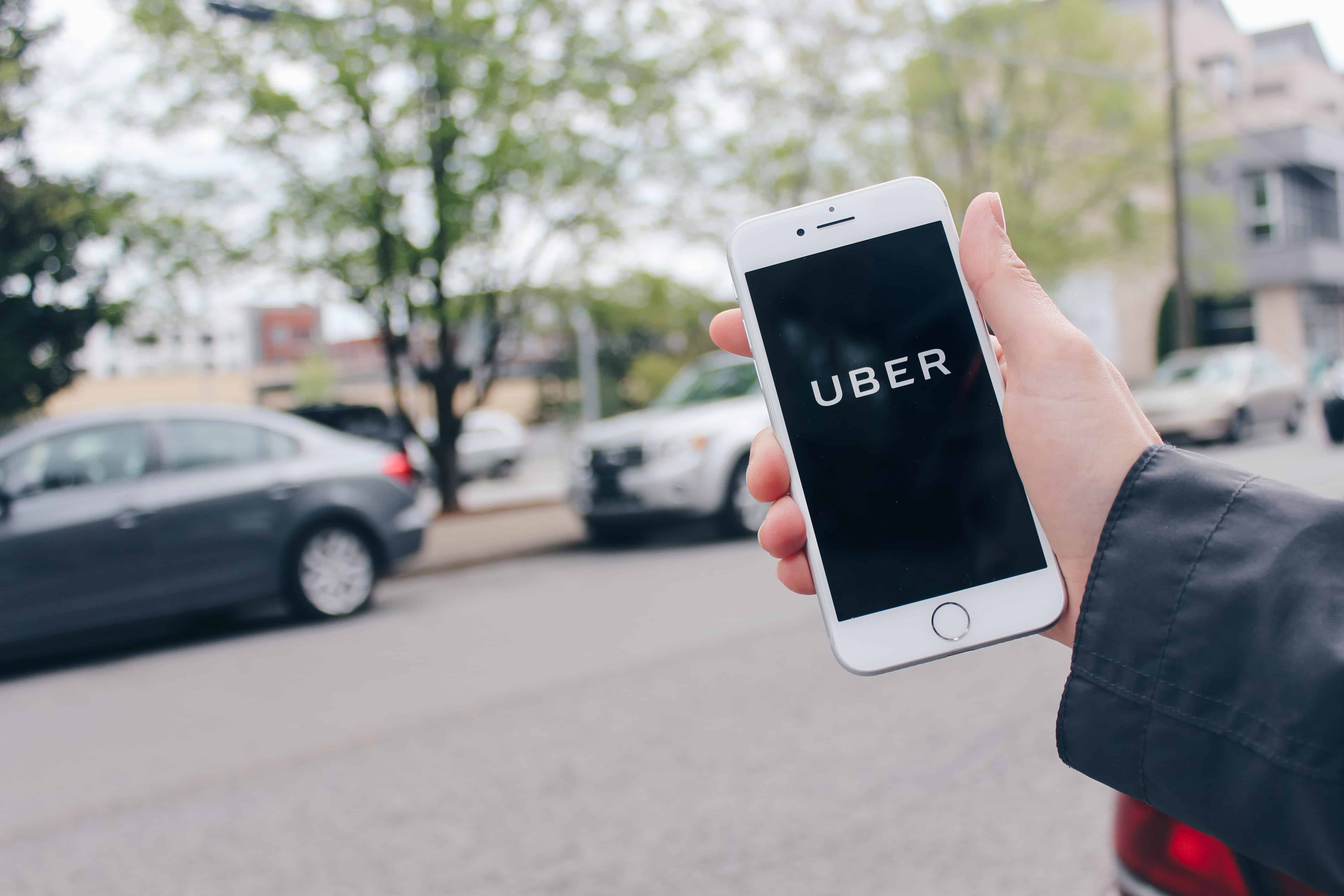 A study has found that Uber, Lyft, and other rideshare riders who are perceived to be LGBTQ and people of color are canceled on by drivers more frequently than riders perceived as white or straight.

Chris Parker, an assistant professor of information technology and analytics at American University, headed the study entitled, “When Transparency Fails: Bias and Financial Incentives in Ridesharing Platforms.” Parker wanted to see if bias still existed on rideshare platforms despite efforts to diminish it by removing information about riders’ gender and race.

In addition, a rainbow filter was placed on some of the profile pictures to indicate to a driver that this rider was either LGBTQ or supportive of the LGBTQ community.

Using these profiles, the researchers requested rides through multiple different apps from October to November 2018, waiting three minutes to see if a driver would accept or cancel the ride. After doing this 3,200 times, the researchers determined that riders with a rainbow filter were nearly two times as likely to have their ride canceled.

“We know that LGBTQ riders face discrimination with these rideshare apps, but we thought that was an interesting little twist, that even just signaling your support for the LGBTQ community could result in a canceled ride,” Parker said of the results.

The perceivably black riders were also canceled on three times more than the white riders. No evidence of gender bias against women riders compared to male riders was found among either race.