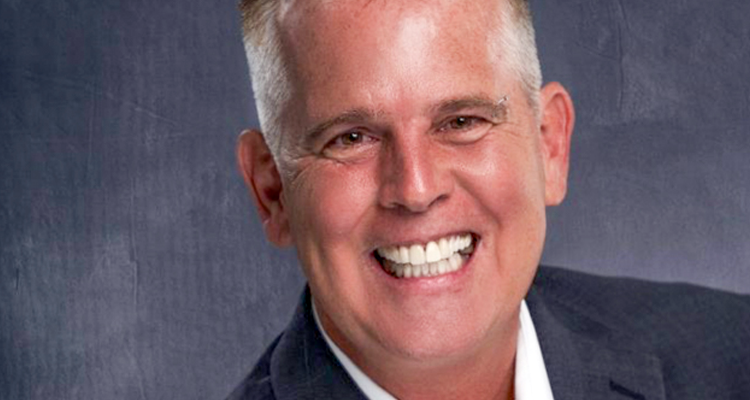 Katie Burkholder
News
October 8, 2021
Stephen Spring, an openly LGBTQ candidate for the Atlanta School Board, has received an endorsement from the LGBTQ Victory Fund.
The LGBTQ Victory Fund is the only national organization dedicated to electing LGBTQ people to public office and released their endorsement of Spring on September 24.
“LGBTQ Victory Fund is pleased to endorse Stephen Spring for Atlanta’s Board of Education,” said Mayor Annise Parker, the President and CEO of LGBTQ Victory Fund. “Spring’s commitment to smart public policy that addresses the real concerns of constituents makes him the best candidate in this race. When he wins in November, Stephen will become a vital LGBTQ voice for equality in Atlanta.”
Spring has a 52-year history with public education that began when he was only five years old. He spent nearly two decades teaching math and coaching school sports, and over those years learned “how to step up not only as a teacher, but also [the students’] parent, their nurse, their coach, their therapist, and their all-around advocate,” according to his campaign website. He also has experience serving as the Portland School Board’s policy committee chair and completed his doctoral coursework in Education Policy and Planning with a focus in Black studies.
Spring is running for seat seven on the board. If elected, Spring would be the second openly LGBTQ person on the Atlanta School Board in its 150-year history. His campaign priorities include educational equity through the defunding of standardized testing, relevant programming and curriculum to empower schools with more autonomy, and reallocation of taxpayers’ dollars to the point of learning: in the classroom.
Spring is among six other Georgia candidates endorsed by the LGBTQ Victory Fund, including Liliana Bakhtiari for Atlanta City Council, Robin Biro for Mayor of Tucker, Stephe Koontz for Doraville City Council, Kelly-Jeanne Lee for Atlanta City Council, Alex Wan for Atlanta City Council, and Matthew Wilson for Georgia Insurance Commissioner. A full list of the LGBTQ Victory Fund’s endorsed candidates can be found at VictoryFund.org.
Learn more about Spring’s campaign at SpringBoard2021.com.