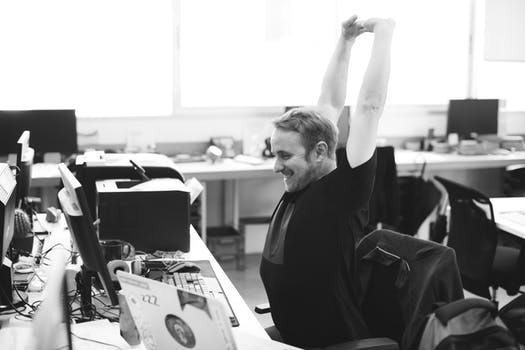 Pink News reported a poll conducted by YouGov that found 72% of LGBTQ people have experienced some problem as a result of their sexual or gender identity. In April, Stonewall, a British charity working for LGBTQ equality, published an online press release for the report with a focus on the research’s findings on coming out at work. The results of the survey are especially relevant in light of increasing evidence that LGBTQ inclusion is lucrative for companies.

Stonewall’s “LGBT in Britain Work Report” shows that 35% of LGBTQ people have remained closeted at work out of fear of the discrimination they may face. The consequences for those who do can range from psychological damage to physical assault. 18% of LGBTQ employees have experienced derogatory comments or behavior from co-workers. 10% of LGBTQ people who are also ethnic minorities have been physically assaulted by customers or co-workers. Among trans workers, that number is 12%.

One testimony given in the report is from 22-year-old Scottish worker Jacob. He states, “I work in a shop that sells beauty products and I have been yelled at from outside the store, being called ‘gay or faggot.’ One guy walked past the store and laughed and called me gay. Nothing physical but it did make me feel unsafe.”

For some, being LGBTQ in the workplace requires constant awareness. Another statistic from the YouGov survey shows that 31% of non-binary people and 18% of trans people do not feel comfortable wearing clothes that express their gender identity at work. Making incidents more difficult to identify, 12 % of lesbian, gay, and bisexual people and 21% of trans people would not be confident enough to report LGBTQ discrimination to their employer.

Inclusive workplace policies, beyond making LGBTQ workers more productive, also tend to support a company’s bottom line. In 2017, Oglivy produced a survey that showed about half of Americans are more willing to buy from brands that are LGBTQ-supportive. However, many in the LGBTQ community have called for more substantive alliance from corporations.

LGBTQ discrimination in the workplace feeds into the larger issue of mental health among members of the LGBTQ community.  LGBTQ individuals are more likely to experience mental illnesses like anxiety and depression that are exacerbated by discrimination in day-to-day life. A testimony by Milo of Wales deals with this problem in human terms.

“I still feel pressure to keep quiet about my sexuality,” Milo said. “I was working part-time over Christmas, and at least two colleagues made homophobic and transphobic remarks. I was too anxious and fearful of rejection to reprimand them or tell them that I was gay. I know from first-hand experience how much stress and anxiety are caused through discrimination, and even just due to the fear of discrimination.”