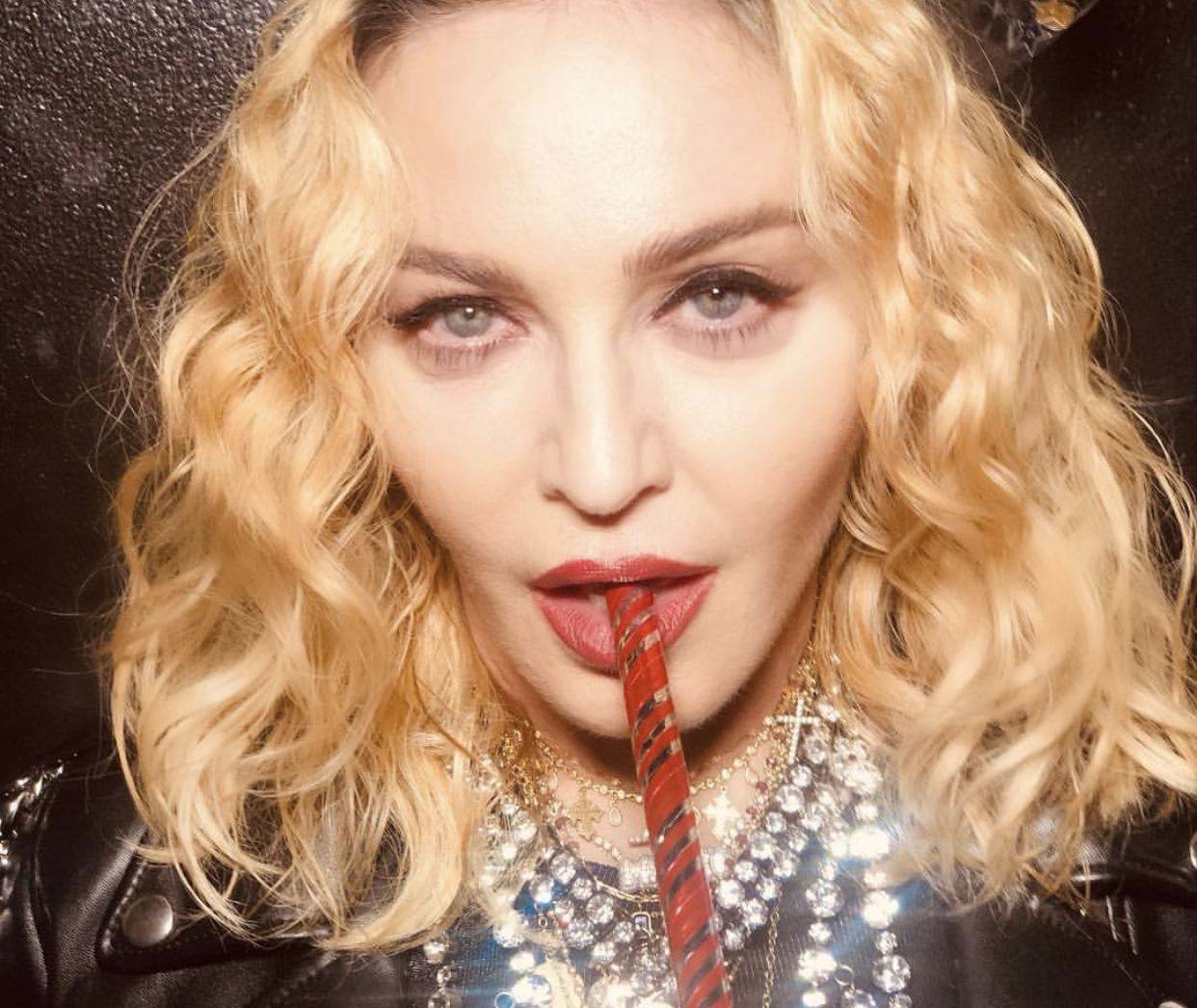 GLAAD will be awarding pop icon and LGBTQ advocate Madonna with the Advocate for Change Award at its upcoming 30th Annual GLAAD Media Awards.

Through her entire career @Madonna has used her global platform to stand for LGBTQ equality and acceptance. We’re proud to announce that she’ll receive the Advocate for Change Award at the #GLAADawards in NYC. pic.twitter.com/xuuUTicBnQ

Madonna has supported the LGBTQ community since the beginning of her career in the 1980s – the height of the AIDS crisis. She performed at a number of HIV/AIDS benefit concerts and created a benefit dance marathon, all while being publicly vocal about the issue. She also included a leaflet, “The Facts of AIDS,” in her album Like a Prayer in 1989.

More recently, the icon has spoken out about LGBTQ equality in places like Romania, Malawi, and Russia, as well as in the U.S. She presented Anderson Cooper with the Vito Russo Award at the 24th Annual GLAAD Media Awards in 2013. There, she dressed as a Boy Scout to protest the organization’s LGBTQ ban.

Last year on New Year’s Eve, she gave a performance at the Stonewall Inn to mark the 50th anniversary of the 1969 riots for LGBTQ equality.

“I stand here proudly at the place where pride began, the legendary Stonewall Inn, on the birth of a new year,” she told the crowd. “We come together tonight to celebrate 50 years of revolution, 50 years of freedom fighting, 50 years of blood, sweat, and tears.”

“Madonna always has and always will be the LGBTQ community’s greatest ally and it is only fitting to honor and celebrate our biggest advocate at GLAAD’s biggest event ever,” said Sarah Kate Ellis, the President and CEO of GLAAD. “From the HIV crisis to international LGBTQ issues, she fearlessly pushes for a world where LGBTQ people are accepted.”

“Her music and art have been life-saving outlets for LGBTQ people over the years and her affirming words and actions have changed countless hearts and minds,” Ellis continued.

The Advocate for Change Award has only been awarded to one other person: former President Bill Clinton. Clinton received the award in 2013 for his work to overturn the anti-LGBTQ Defense of Marriage Act.

Madonna will receive the award in New York City on May 4.