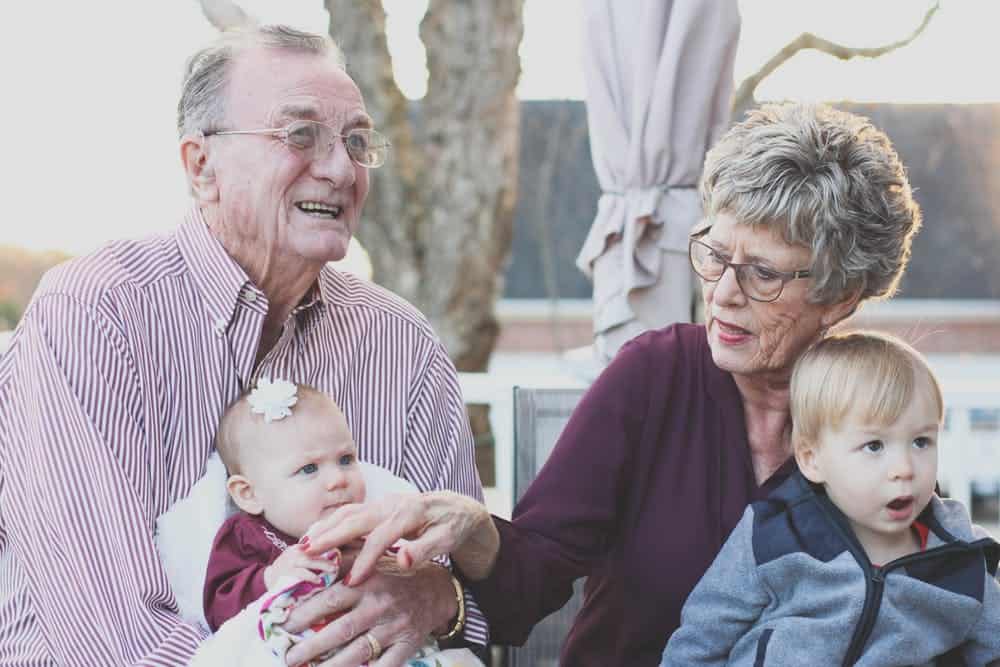 A new study from the AARP (American Association of Retired Persons) found that a majority of grandparents would accept and support an LGBTQ grandchild.

The group surveyed 2,654 grandparents – ages 38 and older – to gauge how engaged they were in their grandchildren’s lives. The survey covered a myriad of topics, from spending to child care, including their opinions on LGBTQ grandkids.

More than 80 percent of those surveyed said they would be accepted of their grandchild if they came out as LGBTQ. When prompted, “If my grandchild came out as LGBT, I would accept him/her regardless,” 46 percent agreed, and 42 percent strongly agreed.

According to the study, this generation of grandparents is one of the most accepting of the LGBTQ community.

“In contrast to former generations, today’s grandparents are more accepting of their grandchildren’s different sexualities as well,” reads the report, “with a majority saying they would support an LGBT grandchild.”

These grandparents also largely supported moving past gender roles. 42 percent and 49 percent agreed and strongly agreed, respectively, that “it is important to raise girls to be strong/independent women,” while 43 percent agreed that girls and boys should be raised the same.

However, this support may not completely span all LGBTQ identities. Only about 37 percent of grandparents surveyed agreed that gender is non-binary, while 54 percent disagreed, hinting that grandparents may have a harder time accepting grandchildren with non-binary identities.