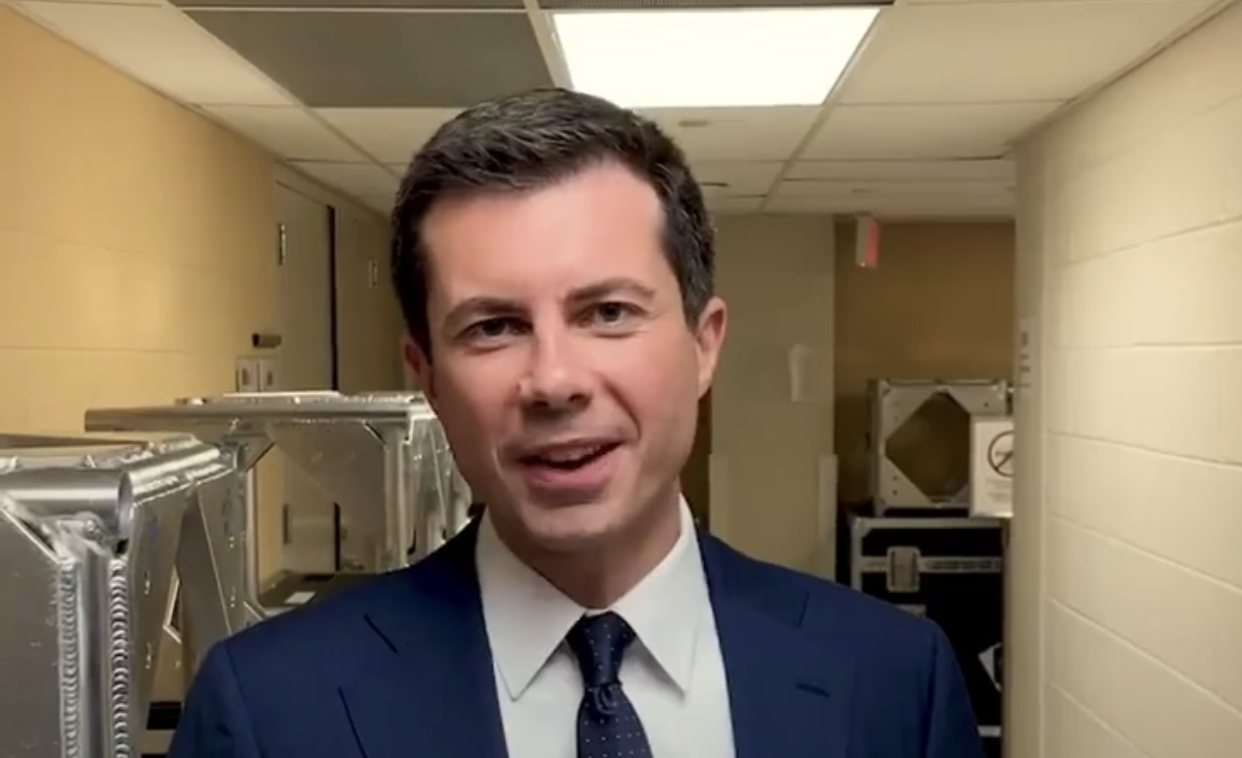 A majority of LGBTQ Americans think homophobia will be a challenge during openly gay Pete Buttigieg’s campaign for the 2020 presidency, according to a survey from Whitman Insight Strategies and Buzzfeed News.

While Buttigieg has been open about his sexuality, bringing his husband Chasten along with him to campaign stops, 87 percent of LGBTQ Americans believe that he’ll face a challenge next year because of anti-gay bias – even among Democrats. 89 percent of LGBTQ respondents also believe that it’s harder for LGBTQ candidates to run for office.

The 801 LGBTQ respondents were also asked about identity politics; 55 percent believe that the Democratic nominee must be a woman, person of color, or LGBTQ, while 45 percent disagreed.