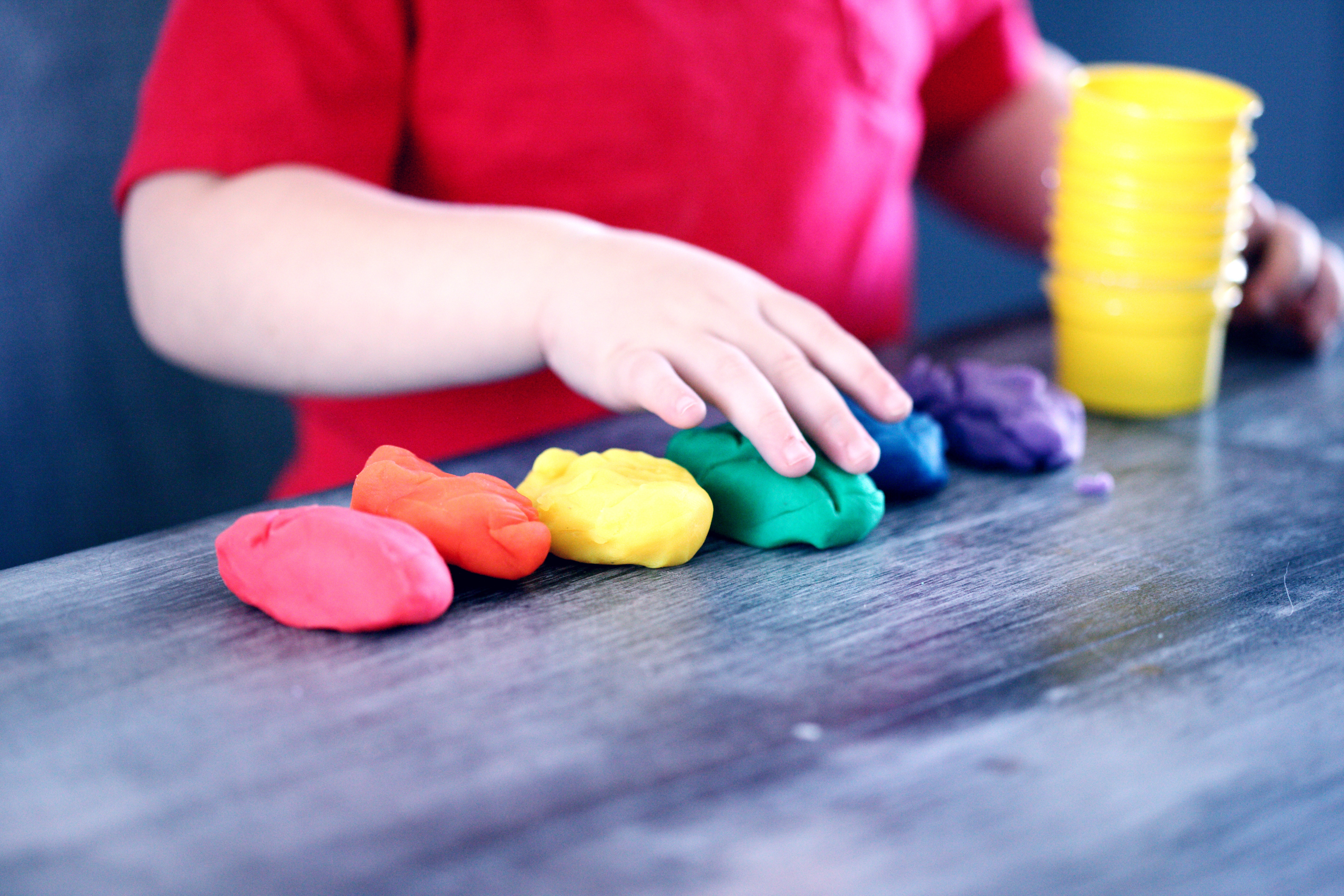 A majority of Republican voters do not agree with a new rule introduced by the Department of Health and Human Services (HHS) to allow adoption agencies to refuse service to same-sex couples, according to a new Hill-HarrisX poll.

The nationwide survey found that 66 percent of polled Republicans said that adoption agencies should not be allowed to turn away LGBTQ parents. This number is comparative to polled Democrats, 75 percent of whom agree, and independents (73 percent).

Among all voters, 72 percent disagreed with HHS’s proposal to roll back anti-discrimination protections that prevent federally funded adoption groups from rejecting LGBTQ parents based on “religious freedom.” 29 percent agreed with the proposal.

Many LGBTQ advocacy groups have come out against the rule. Human Rights Campaign president Alphonso David said the proposal would give adoption agencies a “blanket license to discriminate.”

“If you are providing a service to the public, you can’t allow these agencies to be essentially discriminating against same-sex couples or discriminating against women,” David said. “What this rule will allow these agencies to do is discriminate in a blanket fashion. It’s essentially saying, ‘I’m not going to allow adoption-related services to any families unless they’re Christian-based families.”