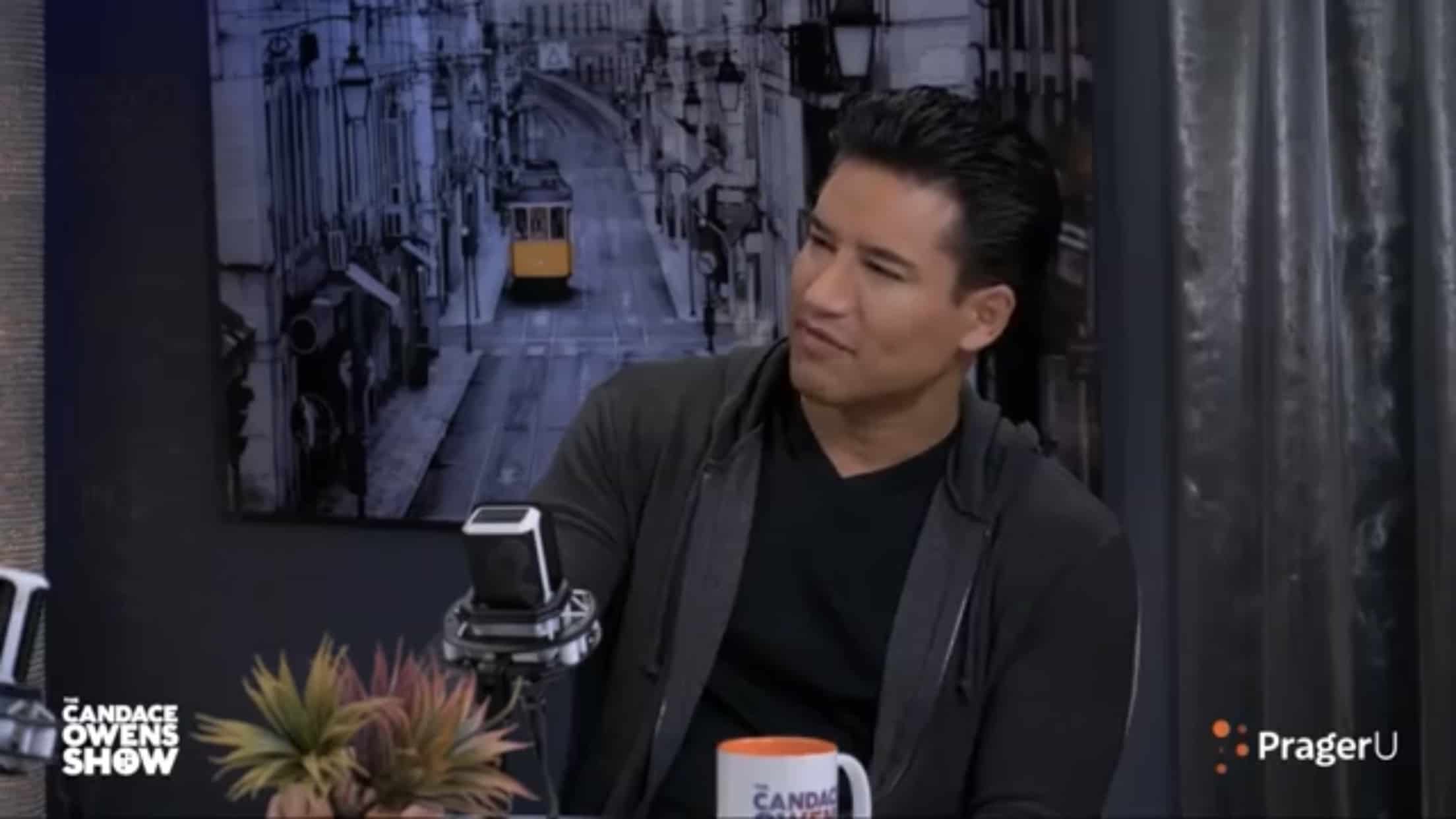 Access Hollywood host Mario Lopez has apologized for remarks he made about transgender children on the Candace Owens Show in June.

During the 40-minute interview with conservative commentator Candace Owens, Lopez said that he was “blown away” by parents who trust their children when they say they don’t identify as the gender they’d been assigned.

“Look, I’m never one to tell anyone how to parent their kids obviously and I think if you come from a place of love, you really can’t go wrong,” he said. “But at the same time, my God, if you’re 3 years old and you’re saying you’re feeling a certain way or you think you’re a boy or a girl or whatever the case may be, I just think it’s dangerous as a parent to make this determination then, well, okay, then you’re going to a boy or a girl, whatever the case may be … It’s sort of alarming and my gosh, I just think about the repercussions later on.”

Lopez also mistook gender identity for sexual orientation, saying, “When you’re a kid, you don’t know anything about sexuality yet.” He went on to tell Owens that his own kids don’t associate with their transgender or gender non-binary peers.

“They don’t kick it with those kids,” he said.

Mario Lopez’s comments are dangerous to the safety and well-being of LGBTQ youth, especially trans children who deserve to be loved and accepted for who they are. https://t.co/iRBwyobelf

It’s okay @MarioLopezExtra. We’re here to help provide more education on what being #transgender means, the difference between #sexualorientation, #sex, and #gender… and a whole lot of other things. https://t.co/ahjYTyenMD

GLAAD President and CEO Sarah Kate Ellis said in a statement that the TV personality “clearly needs a primer on trans issues.”

“Medical and psychological experts, and parents of children who are transgender have long discredited the ideas that Mario Lopez shared last month,” she said. “The real ‘dangerous action’ is when someone with a public platform uses bad science to speak against a marginalized and vulnerable group of children.”

Lopez has now apologized for these comments in a statement sent to The Advocate.

“The comments I made were ignorant and insensitive, and I now have a deeper understanding of how hurtful they were,” he said. “I have been and always will be an ardent supporter of the LGBTQ community, and I am going to use this opportunity to better educate myself. Moving forward, I will be more informed and thoughtful.”