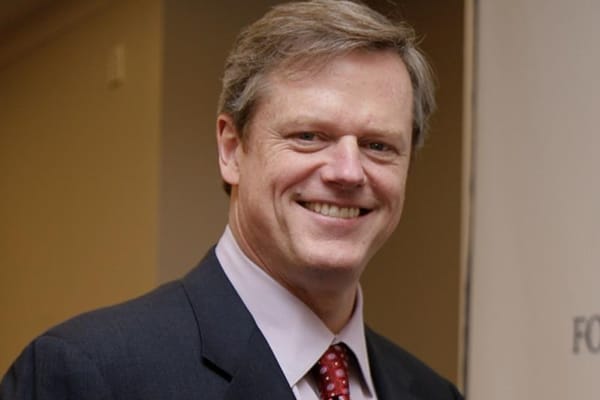 Massachusetts became the 16th state in the nation to ban “ex-gay” conversation therapy on Monday after Gov. Charlie Baker signed a measure into law prohibiting the widely discredited practice for youth.

Brendan Moss, a Baker spokesperson, confirmed via an email to the Washington Blade his boss signed the legislation against conversion therapy.

“Gov. Baker today signed HR140 into law and is proud of the commonwealth’s history of support for equal rights and protecting all citizens against discrimination,” Moss said.

Mathew Shurka, strategist for the National Center for Lesbian Rights’ Born Perfect national campaign to end conversion therapy, said in a statement the signing represents “a huge victory for LGBTQ youth and their parents in Massachusetts.”

“These unethical practices destroy families and cause lasting harm to young people who urgently need acceptance and support,” Shurka said.

A survivor of conversion therapy, Shurka testified before the Massachusetts legislature about his firsthand experience with the practice and urged lawmakers to pass the bill.

Shannon Minter, legal director of the National Center for Lesbian Rights, said in a statement the effort to pass the Massachusetts law “has been a truly bipartisan effort to address one of the most important public health issues of our time.”

The practice of therapy aimed at changing an individual’s sexual orientation or transgender status is considered ineffectual at best and harmful at worst. Major medical and psychological institutions — including American Psychological Association, the World Health Organization, the American Medical Association and the American Academy of Pediatrics — widely reject the practice.