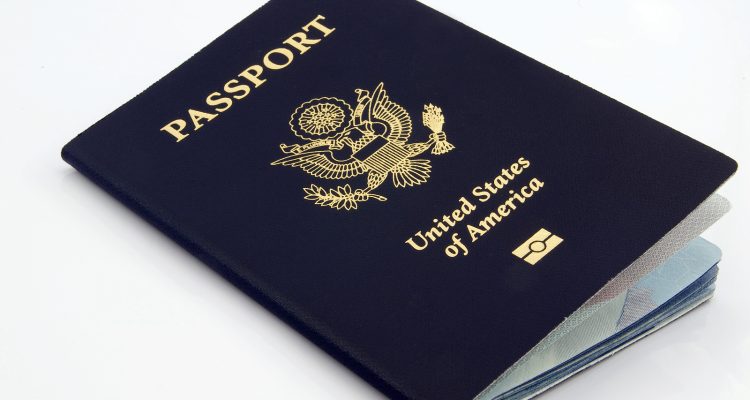 California Congressman Adam Schiff and 18 other House Democrats on Tuesday sent a letter to the State Department and the Department of Homeland Security that encourages them to make the “X” gender marker available for all U.S. passport applications and Trusted Travelers programs.

A spokesperson for Schiff told the Washington Blade in an email:

“The letter was inspired by a constituent who reached out to our office trying to get an emergency passport appointment with an ‘X’ gender marker — right now you can only get rush passport service with the ‘X’ gender marker at one passport agency in D.C., so if they had gone through the L.A. passport agency, they only would have been able to get a passport with the M or F gender marker. Our office was able to resolve the case successfully, but it inspired our team to figure out a legislative solution that will help LGBTQI+ individuals access these services in the future.”

Secretary of State Antony Blinken in March 2021 announced passports with an “X” gender marker will be available starting April 11.

Dana Zzyym, an intersex U.S. Navy veteran who identifies as non-binary, in 2015 filed a federal lawsuit against the State Department after it denied their application for a passport with an “X” gender marker. Zzyym last October received the first gender-neutral American passport.

In Tuesday’s letter, the House members noted that while State Department and the Department of Homeland Security made history by expanding the gender marker options available for U.S. passports and TSA PreCheck applications, creating a new “X” marker for individuals who identify as unspecified or another gender identity.

“The departments have yet to implement the ‘X’ gender marker for their wide range of passport services and application forms, including the rush, non-routine, and Trusted Traveler programs such as Global Entry that are currently accessible to other travelers.”

The letter also highlights: “As long as the Department of State fails to provide non-routine services to individuals seeking an ‘X’ as their gender marker, non-binary applicants will continue to face an undue and unjust burden when pursuing international travel. The State Department’s current timeline to provide these services by late 2023, with no clear date released to the public, would deny these travelers equal access for far too long. Moreover, the Department of Homeland Security’s current policy limitations simply force non-binary travelers to choose a gender that does not reflect their gender identity.”

The members and concerned LGBTQ and intersex advocacy groups who endorsed the letter are asking the State Department and the Department of Homeland Security to ensure.