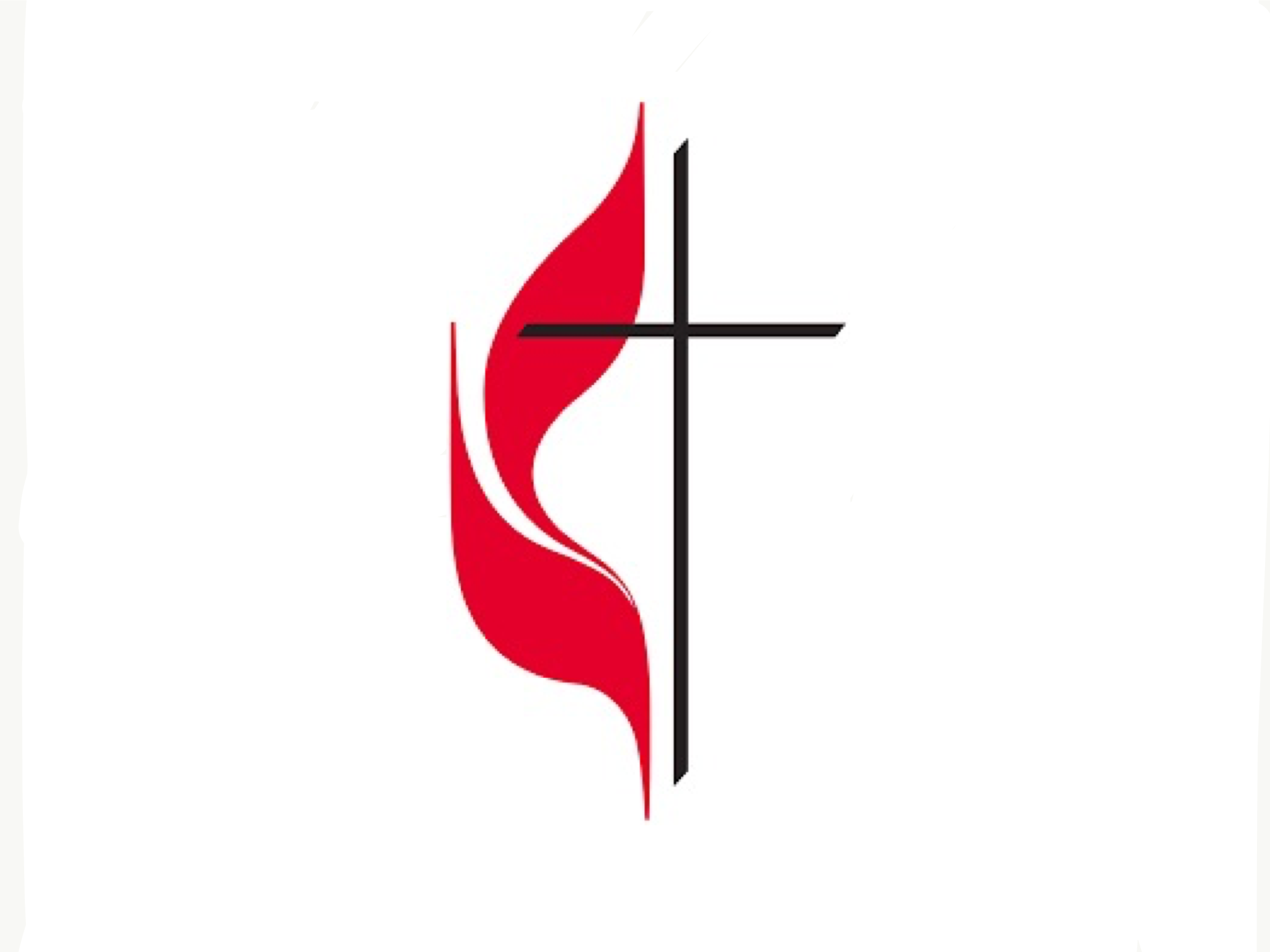 Leaders from the United Methodist Church (UMC) announced on Friday (January 3) that the denomination will split because of “fundamental differences” over same-sex marriage.

The church, which is the second-largest Protestant denomination in the US., will split to create at least one new denomination: “traditionalist Methodist” will continue to ban same-sex marriage and LGBTQ clergy.

This protocol must be approved when the UMC meets for its global conference in May of this year. Churches will then be able to choose to either stay in the church or join the new traditional denomination.

According to the New York Times, it is likely the majority of Methodist churches will remain in the existing UMC.

The separation comes after a controversial vote to uphold the church’s “Traditional Plan” to oppose homosexuality in February 2019, for which 53 percent of church leaders voted.  Following the vote, the church started meeting in April to discuss a split.

“We tried to look for ways that we could gracefully live together with all our differences,” Bishop Cynthia Fierro Harvey told the New York Times. “[I]t just didn’t look like that was even possible anymore.”

After the split, “all administrative or judicial processes addressing restrictions in the Book of Discipline related to self-avowed practicing homosexual or same-sex weddings” will be temporarily suspended and all LGBTQ-related portions of the Book of Discipline, which currently denounces homosexuality, will eventually be changed by the UMC’s Council of Bishops.