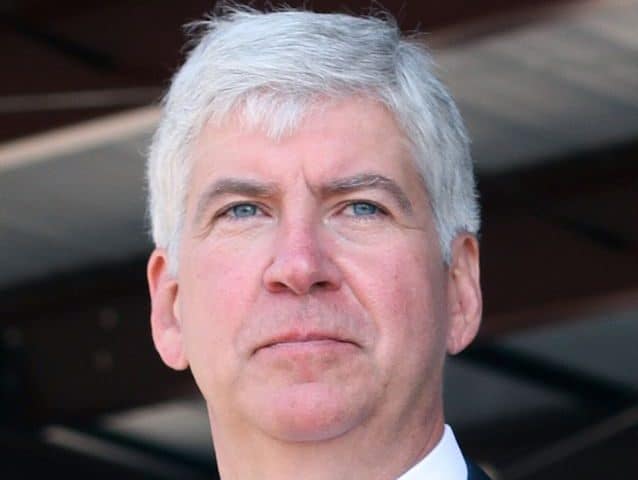 The Republican signed a directive stating that companies seeking government loans, grants, or other contracts mustn’t discriminate against LGBTQ employees.

“Michigan’s continued reinvention and economic growth depend on talented individuals choosing to live and work here,” he said. “It is essential for state government to be a leader in welcoming all people to our state and ensuring that everyone is treated fairly and with respect.”

The state’s Attorney General and Secretary of State’s office don’t have to comply with the directive, as it is not binding. However, Snyder encouraged both offices to do so.

Snyder’s history regarding LGBTQ rights is a bit mixed. While he pushed for LGBTQ anti-discrimination protections to be added to the Elliot-Larsen Civil Rights Act of 1976, he also signed a law allowing faith-based adoption agencies to turn away same-sex couples in 2015. Prior to the legalization of same-sex marriage, Snyder also defended Michigan’s same-sex marriage ban.

Snyder will be succeeded by Democrat Gretchen Whitmer on January 1.