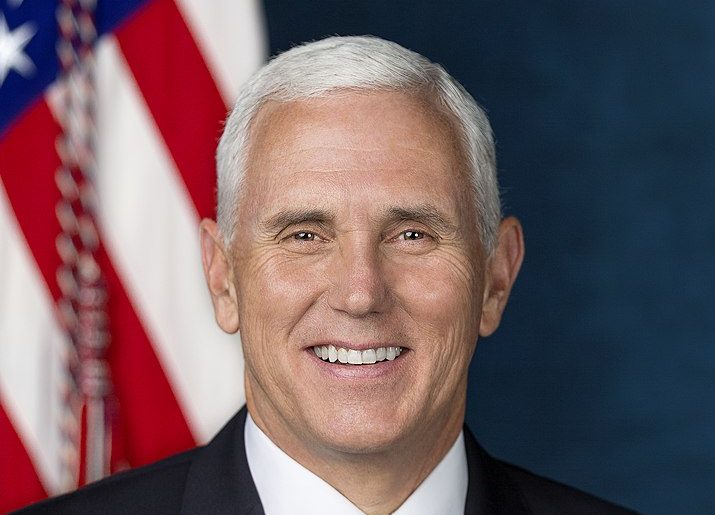 Mike Pence Called Homosexuality “A Choice” in the ’90s

Vice President Mike Pence argued that homosexuality was “a choice” and “learned behavior” when fighting against efforts to ban discrimination in the ‘90s, reported CNN.

“One you identify homosexuals as a minority, then by definition they would need to be afforded constitutional protection,” she said. “Up to this point, our legal tradition in America has drawn a line over those things. I do not choose whether I am a black American… The great vast majority of the psychological community says homosexuality at a very minimum is a choice by the individual, and at the maximum, is a learned behavior.”

However, the science did not line up with Pence’s comments, even in the ’90s. In 1992, the American Psychological Association said data did not support homosexuality being a choice; in fact, studies in the 1990s suggested homosexuality was biological and genetic.

In 1993, Pence also wrote that the ordinance represented “a very bad move in public policy… [that] opens up from a legal standpoint… a Pandora’s Box of legal rights and legal difficulties once you identify homosexuals as a discrete and insular minority.”

A spokesperson for Pence reacted to the unearthed comments, telling CNN that he “has always opposed discrimination in any form and defends the Constitution’s protection of the rights of all Americans regardless of race, sex, or religion.” However, the spokesperson didn’t say whether Pence has changed his stance in the last few decades.