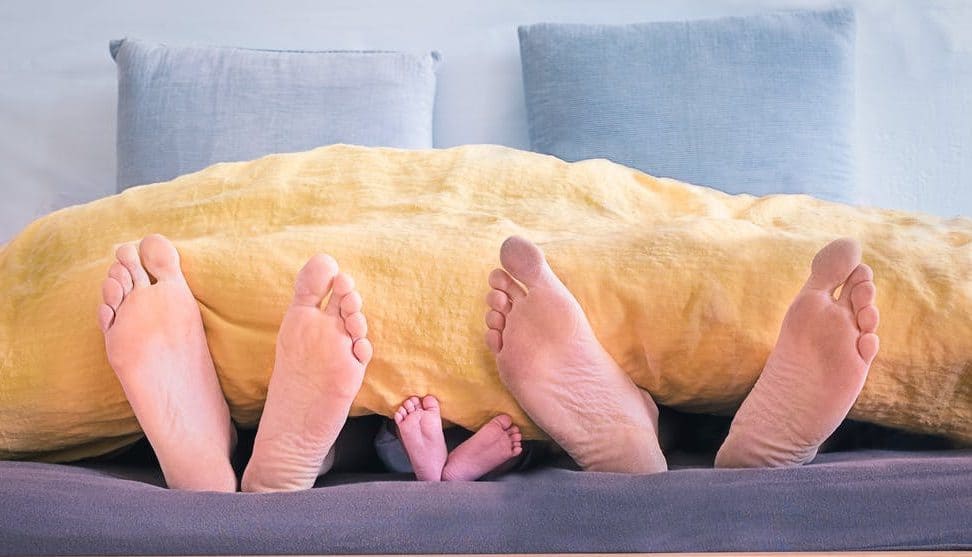 The LGBTQ Family Building Survey, commissioned by the Family Equality Council, found that more LGBTQ millennials are planning on starting families than ever before in the U.S., reported PinkNews.

63 percent of LGBTQ millennials are considering expanding their families, the same percent of young LGBTQ people who were looking at fostering, adoption, and assisted reproductive technology. 48 percent are actively planning to grow their families, whereas 55 percent of non-LGBTQ Americans are actively planning. This data suggests, according to the report, that the gap is narrowing between LGBTQ and non-LGBTQ families and will continue to narrow.

The report suggests the growing number LGBTQ adults considering growing their families is due to marriage equality, as it makes family building seem more attainable for the LGBTQ community. More people are coming out to their families, which could also be of influence.

The report also says that having children biologically is “far more complex and challenging’ for LGBTQ parents than non-LGBTQ.

“While family building via intercourse remains an option for some in the LGBTQ community, particularly bisexual people in different-sex relationships and couples where one or more partner identifies as transgender,” reads the report, “it is far more common for those in LGBTQ relationships not to have the components needed for biological conception.”

However, this challenge can be overcome with the “abundance of options” now available, like fostering, adoption, and assisted reproductive technology.

This apparent upcoming growth in LGBTQ families should prompt reproductive endocrinologists, obstetricians, neonatal social workers, and family law practitioners to prepare themselves for the change, according to the report.