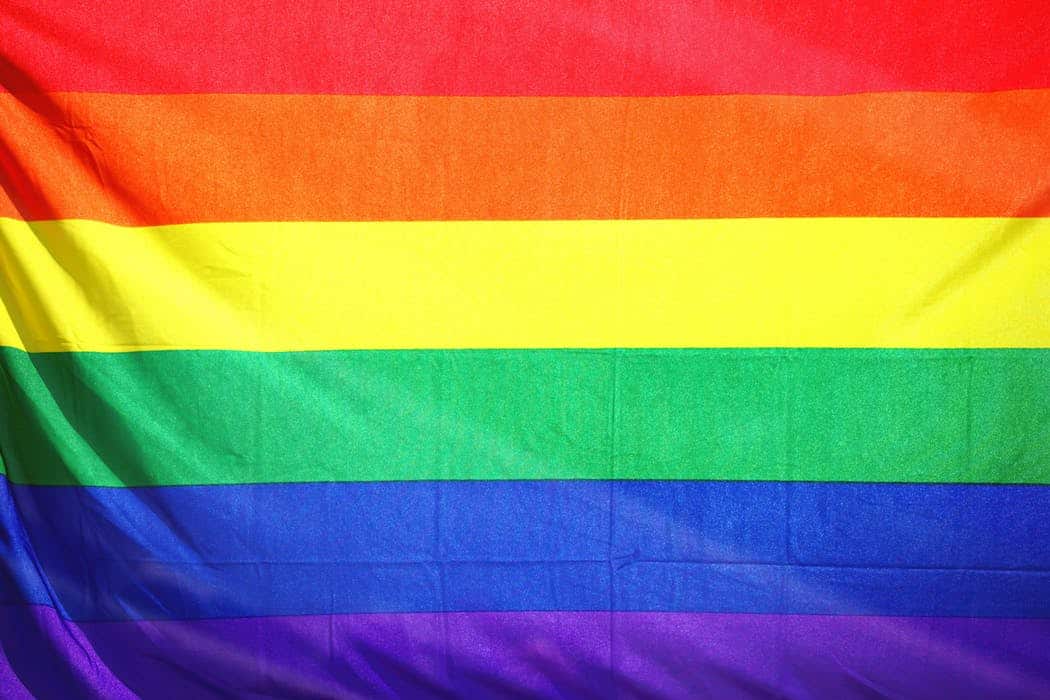 More than Half of LGBTQ Candidates Won This Year

Victory Fund, a political action committee that works to elect LGBTQ candidates, found that more than half openly LGBTQ candidates won their races this year, according to a report done by the Hill.

Of the 27 transgender candidates, 9 won. Both numbers are record highs.

This year’s election saw a higher number of LGBTQ men run than women. However, women won at a higher rate, with 63 percent of LGBTQ women winning compared to 57 percent of men.

“Never in our nation’s history have so many openly LGBTQ people decided to run for office and be the change they demand to see in the world – and we are determined to ensure this energy does not fade,” said President and CEO of Victory Fund, Mayor Annise Parker, said. “We were able to ensure many of these leaders crossed the finish line on Election Day, and importantly, LGBTQ incumbents were overwhelmingly reelected by voters in states both red and blue.”

While this year;s apparent rainbow wave is exciting to many, including Parker, she was quick to note the progress that still needs to be made.

“While the Rainbow Wave of LGBTQ candidates who ran this year was the most diverse ever, there is still a long way to go before equitable representation for our entire community is achieved,” said Parker. “LGBTQ political power is growing, and we are ready to flex our muscles in local government, state Houses, and the U.S. Congress.”