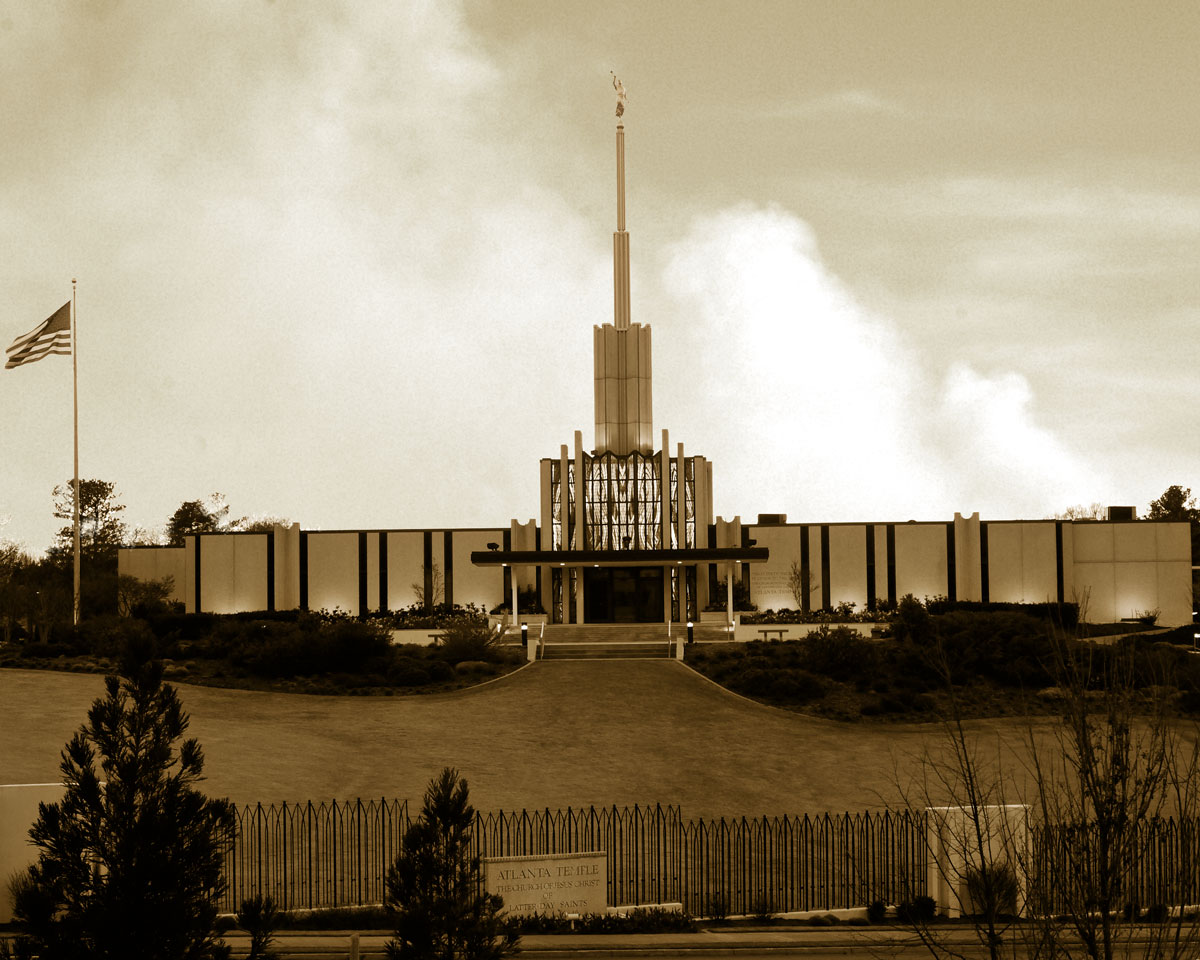 The Church of Jesus Christ of Latter-day Saints (LDS), otherwise known as the Mormon church, has doubled down its opposition to transgender transitioning with its new handbook released on Wednesday (February 19).

The General Handbook: Serving in the Church of Jesus Christ of Latter-day Saints, includes a section entitled, “Transgender Individuals” (Section 38.6.21). While it advises members and nonmembers of the church to treat transgender individuals (who “face complex challenges”) with “sensitivity, kindness, compassion, and an abundance of Christlike love, the handbook stands against both elective medical or surgical gender transitioning and social transitioning.

“Gender is an essential characteristic of Heavenly Father’s plan of happiness,” it reads. “The intended meaning of gender in the family proclamation in biological sex at birth…Church leaders counsel against elective medical or surgical intervention for the purpose of attempting to transition to the opposite gender of a person’s birth sex (‘sex reassignment’). Leaders advise that taking these actions will be cause for Church membership restrictions.”

“Leaders also counsel against social transitioning,” the handbook continues. “A social transition includes changing dress or grooming, or changing a name or pronouns, to prevent oneself as other than his or her birth sex. Leaders advise that those who socially transition will experience some Church membership restrictions for the duration of this transition.”

These restrictions include receiving or exercising priesthood, receiving or using a temple recommendation, and receiving Church callings.

The handbook further notes that transgender people may be baptized and confirmed and partake of the sacrament and priesthood blessings. However, priesthood ordination and temple ordinances are received based on biological sex.

LDS also reiterates its opposition to same-sex marriage in the handbook, stating that “God’s law defines marriage as the legal and lawful union between a man and a woman. Only a man and a woman who are legally and lawfully wedded as husband and wife should have sexual relations.”