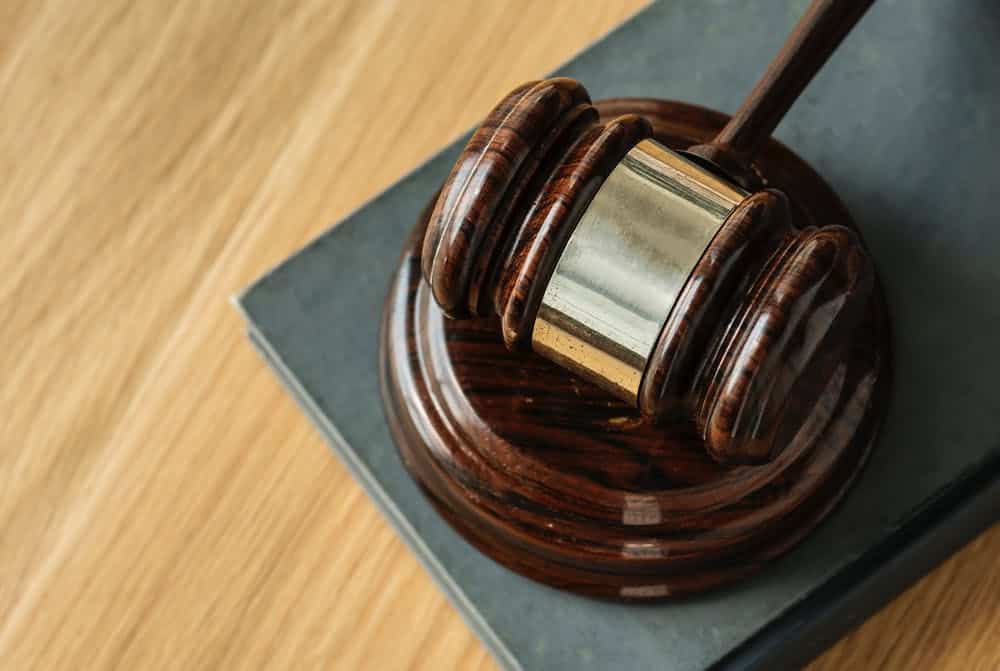 A mother from Minnesota is taking her lawsuit over the gender confirmation surgery of her transgender daughter to the Supreme Court, reported Gay Star News.

E.J.K began seeking medical care for gender confirmation surgery after moving out in 2015 and being declared “legally emancipated” by a legal clinic. However, Calgaro sued her in 2016, saying she was emancipated without parental consent. She also argued the allowance of medical treatments by doctors violated her rights as E.J.K’s mother.

Calgaro lost her lawsuit in 2017, since E.J.K was already 18. However, she’s now taking the case to the Supreme Court and is being represented by The Thomas More Society, which describes itself as “a not-for-profit, national public interest law firm dedicated to restoring respect in law for life, family, and religious liberty.”

In a statement that misgenders E.J.K, Thomas More Society Special Counsel Erick Kaardal called E.J.K’s transition “an unacceptable situation for any parent and a serious violation of parental and due process rights” and “a parent’s worst nightmare.”

“Anmarie Calgaro’s child, while a minor, was steered through a life-changing, permanent body-altering process, becoming a pawn in someone else’s sociopolitical agenda and being influenced by those who have no legal or moral right to usurp the role of a parent,” Kaardal said. “Unbelievably, Minnesota statutes authorize a county to deem a minor “emancipated” to receive welfare payments to live on their own and allow medical providers to void parental input if it determines the minor is living apart from the parents and is managing his or her own personal financial affairs.”

The Supreme Court will decide if they will hear Calgaro’s case once they return from their summer recess.