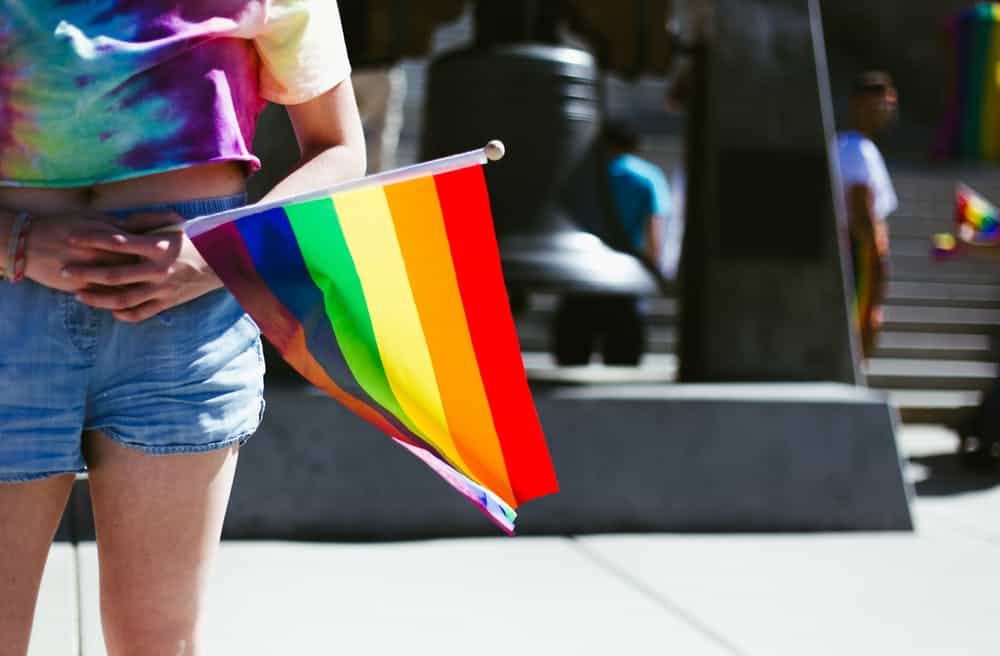 2020 Presidential Candidates to Address LGBTQ Issues in Forum Next Month

The Advocate is set to host an LGBTQ-related forum for 2020 presidential candidates next month.

On September 20, candidates will take the stage in Cedar Rapids, Iowa to discuss how they plan to fight for LGBTQ Americans if elected president.

Currently, candidates Joe Biden, Julian Castro, Joe Sestak, and Marianne Williamson have agreed to attend and discuss how to deal with LGBTQ and other civil rights issues. All Democratic presidential candidates have been invited.

Along with The Advocate, One Iowa, a local LGBTQ advocacy group, and The Gazette, a local daily paper, will also be hosting the event.

“This event will focus on LGBTQ people living in the heartland and their needs,” One Iowa Interim Executive Director Courtney Reyes said. “The overarching narrative that LGBTQ people in the U.S. live in urban coastal areas ignores the millions of LGBTQ individuals living and working in the middle of the country. We look forward to hearing what the presidential candidate have to say to this often overlooked but politically powerful community.”

“Creating a forum where our issues are front and center will allow the LGBTQ community to make clear and informed decisions about the candidates seeking our valuable votes,” said The Advocate editor-in-chief Zach Stafford.

LGBTQ advocacy group GLAAD praised the decision to create an LGBTQ-specific forum, especially in the wake of attacks from the Trump administration.

At a time when attacks against LGBTQ people seem never-ending from the Trump Administration, we look forward to hearing from ALL 2020 candidates during @TheAdvocateMag’s Presidential Town Hall on how they will accelerate acceptance for LGBTQ Americans. https://t.co/HJ7Xere2QH

This forum comes after the backlash of the second round of Democratic debates, where not a single question related to LGBTQ issues was asked.

Candidates will have time to address the audience and then answer questions in a one-on-one moderated Q&A session with Stafford, Gazette political reporter James Q. Lynch, and One Iowa Director of Policy and Advocacy Keenan Crow.

The event will be at Sinclair Auditorium at Coe College from 7 to 8:30 pm. The event is free with required pre-registration, which is now available here.