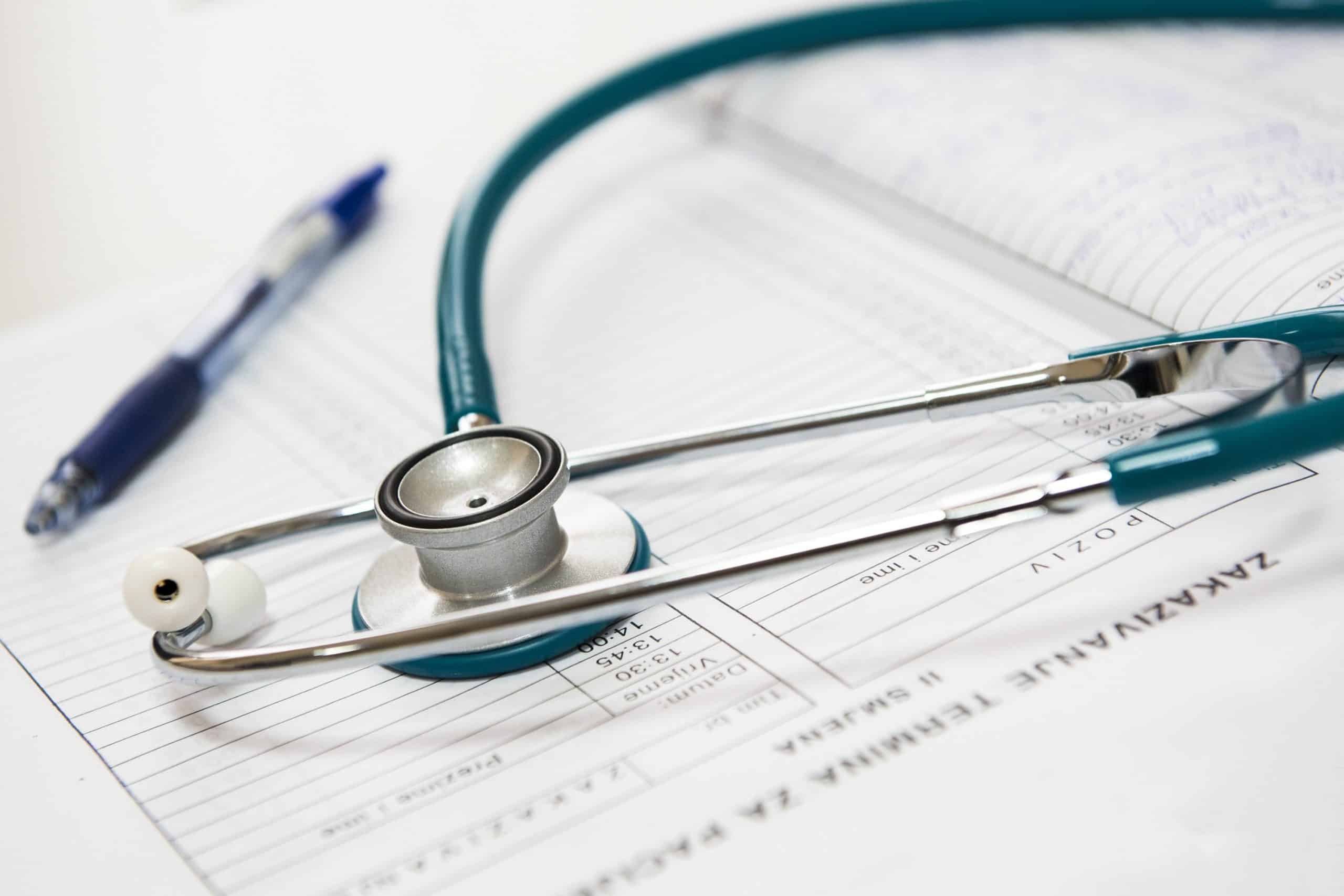 A new analysis of scientific studies conducted by Cornell University’s Center for the Study of Inequality has found a link between anti-LGBTQ discrimination and poor physical and mental health outcomes.

The analysis of 300 American studies in peer-reviewed journals found that 95 percent of the studies showed a connection between discrimination and negative health. 82 percent showed evidence that discrimination specifically on the basis of sexual orientation or gender identity harmed health.

This minority stress leads to increased expectations of rejection, poor self-image, and internalized stigma. The effects of this stress are compounded for LGBTQ people of color, queer youth, and the trans community.

“That’s powerful evidence that policies or practices that deny a gay couple a wedding cake are not mere expressions of religious freedom—they inflict genuine psychological harm,” concluded researchers Nathanial Frank and Kellan Baker. “Questions about the impact of discrimination have a bearing not only on court cases and pending legislation in Congress and many states but also on the policies and practices of hospitals, businesses, and other organizations seeking to balance religious liberty with the concrete harms that discrimination can cause LGBTQ people.”