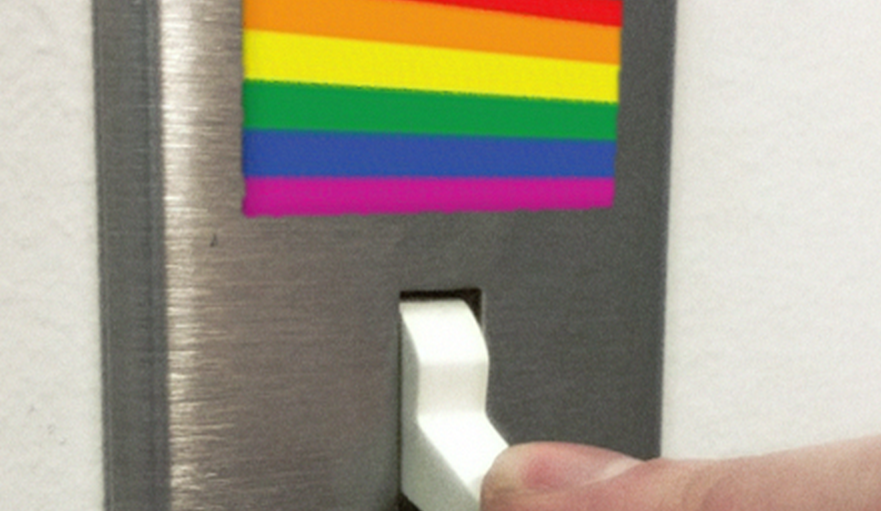 Analysis: Why Did Mass. Legislature Fail to Outlaw Conversion Therapy?

LGBTQ advocates were hopeful when, in June, the Massachusetts House passed a bill to ban conversion therapy by an overwhelming majority of 137 to 14. Later, in July, Delaware became the fifteenth state to instate such a ban. USA Today reports that 2018 has been a record year for the effort to end conversion therapy, with nearly 50 bills to that effect introduced in 24 states.

Conversion therapy, which has been disavowed by many medical associations, including the American Academy of Pediatricians, is the practice of using largely unsound techniques to attempt to change a person’s sexuality, gender identity or gender expression. Critics say that young people subjected to these so-called therapies are more likely to experience depression, anxiety, drug addiction and homelessness and are at an increased risk of suicide.

Yet to the frustration of the bill’s supporters, and despite passing the Massachusetts House and Senate, the bill died after senators failed to make the version they passed by a voice vote concordant with that passed earlier by the house. The change that compromised the bill reflected a key dispute over whether “mandated reporters” like teachers and doctors would be obligated to report families to social services when they learned of a case, as in instances of child abuse. Opponents argued that this would lead to children being separated from their parents.

On June 27, the Massachusetts state legislature passed a weaker version of the bill that omitted the mandated reporters section. State Senator Mark Montigny spoke on the floor after midnight and argued in favor of classifying conversion therapy as child abuse. “When you tell a person, who is a whole person, they are evil for an important part of their life, and when the people they love the most bring them — remember, this is children under 18 – when the people they love the most bring them to someone who tells them they’re simply wrong, evil, and it ought to change, it is not free speech. It is child abuse,” he said.

Critics on the right called the revoked section a victory for free speech. However, some believe that a ban on conversion therapy is inherently unconstitutional. One group, the Massachusetts Family Institute tweeted, “#CounselingBan passed in the MA House. The good news is that the section of the bill that labeled Biblical counseling on issues of human sexuality as “child abuse” was dropped at the last minute.”

Though the bill passed before the deadline, there was no time left for the bill to be officially enacted.

Many medical organizations hold that conversion therapy is based in societal prejudice and has no bearing in scientific reality. In their Position Statement on Psychiatric Treatment and Sexual Orientation, the American Psychiatric Association said, “Many patients who have undergone “reparative therapy” relate that they were inaccurately told that homosexuals are lonely, unhappy individuals who never achieve acceptance or satisfaction. The possibility that the person might achieve happiness and satisfying interpersonal relationships as a gay man or lesbian are not presented, nor are alternative approaches to dealing with the effects of societal stigmatization discussed.”