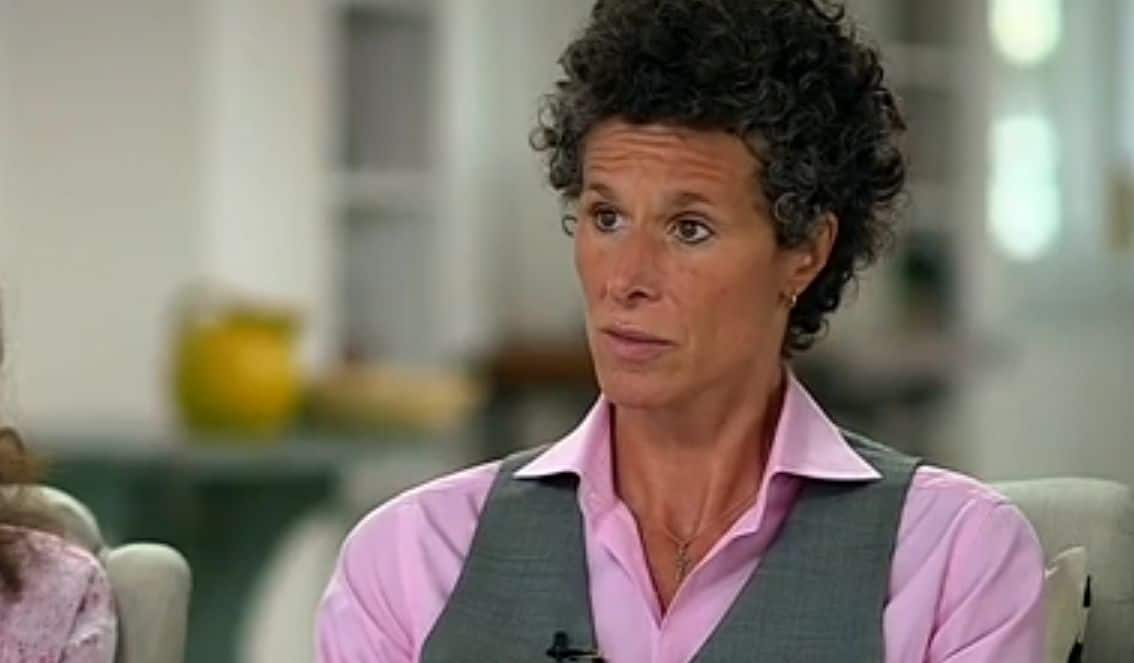 Andrea Constand, an out lesbian who was the key witness in the recent Bill Cosby retrial, is speaking out.

Constand, 45, is one of the sixty women who have accused comedian Cosby of rape and drug-based sexual assault. According to Constand (a basketball player and former Temple University employee), Cosby sexually assaulted her in 2004.

Due to the statute of limitations, Constand was the only individual able to bring criminal charges against Cosby.

As related by Vulture, “As Constand previously told police, she said she was invited to Cosby’s residence where he gave her three pills that he told her were herbal to help her ‘relax’ and that they would be her ‘friends.'”

In April, the trial concluded with three counts of aggravated assault for Cosby; it was the second trial after a mistrial was declared after the 2017 Cosby court case.

And she has. Last Friday, Constand appeared on “Dateline,” where she answered questions regarding the trials and her own assault. According to Pink News, Constand said “I didn’t think anybody would believe me. It was Bill Cosby. It was Dr. Huxtable.”

Constand had praise for the Me Too movement, saying it was a positive social force for change. Constand was joined by four other women, who had also testified during Cosby’s trial.