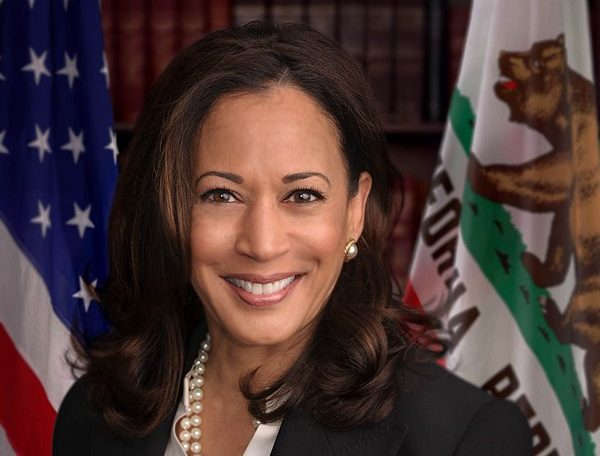 Questions of Kamala Harris’ transgender rights record have come up after she announced her bid for the 2020 presidential election, reported PinkNews.

The California senator, who was the state’s Attorney General for six years prior to her election in 2016, announced her bid on ABC’s Good Morning America on Monday (January 21) while also releasing a campaign video to social media. “Let’s do this, together,” she says in the video. “Let’s claim our future. For ourselves, for our children, and for our country.”

I'm running for president. Let's do this together. Join us: https://t.co/9KwgFlgZHA pic.twitter.com/otf2ez7t1p

Harris’ bid has now prompted criticism for her argument in 2015 that trans prisoners Shiloh Quine and Michelle-Lael Norsworthy should not receive state-funded gender confirmation surgery.

U.S. District Judge Jon Tigar order the state of California to allow Norsworthy to have the surgery, but Harris appealed the decision in the U.S. Ninth Circuit Court of Appeals.

“[T]he Constitution ‘does not guarantee to a prisoner the treatment of his choice,’” Harris wrote in a brief. “The Eighth Amendment requires that an inmate be afforded ‘reasonable measures to meet a substantial risk of serious harm to her,’ not that she be given the specific care she demands. The ‘essential test is one of medical necessity and not one simply of desirability.’”

Both Norsworthy and Quine eventually reached settlements with the state, allowing them access to gender confirmation surgery.

Harris also led the effort to shut down the adult personal ads on Backpage, a classified advertising website which gave sex workers a more accessible and safer alternative to street-based sex work, according to Out Magazine. According to the 2015 National Center for Trans Equality survey, one in eight trans people relied on sex work as income.

Many criticized Harris for these decisions on social media.

However, EmilyRose Johns, a California civil rights lawyer who has fought on behalf of trans inmates, told The Guardian she would give Harris a second chance if she “would grapple publicly with what was going on when she was denying the rights of trans people in prison and admit that her mind has changed.”

Other than these two instances, Harris’ record has been strongly pro-LGBTQ. She argued against North Carolina’s anti-trans House Bill 2, co-sponsored the Census Equality Act in 2018, and introduced legislation to ban the use of the gay and trans panic defense across the country.