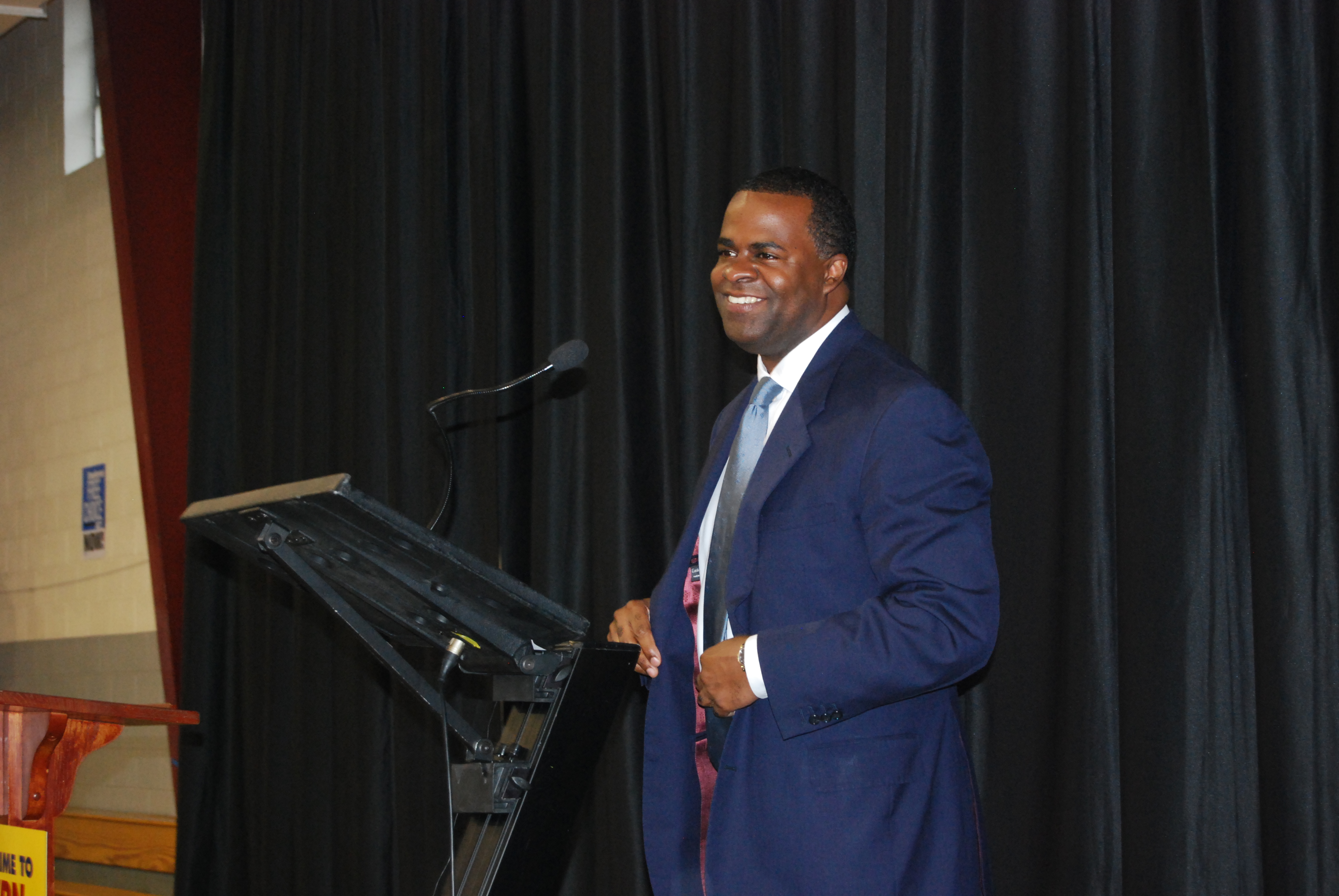 Atlanta mayor gets Twitter love over sacking of fire chief

Atlanta Mayor Kasim Reed is no stranger to Twitter on issues that anger him. He also doesn't hold back his ire when it comes to blocking reporters who he disagrees with, and he's been accused of having a thin skin. But he's apparently culled a faithful Twitter following and many are coming out to show support for him in the fallout over his firing of Kelvin Cochran as the city's fire chief.

The hashtag #IStandWithKasim popped up Wednesday, the same day a rally took place at the state Capitol decrying the mayor's firing of the chief. Hizzoner went on Facebook on Wednesday to release another statement on why he fired Cochran, as well.