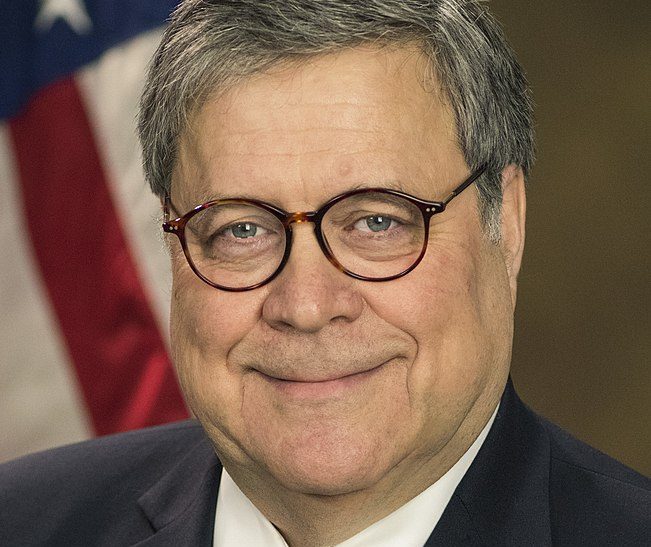 Attorney General William Barr responded to a letter from an LGBTQ Department of Justice (DOJ) organization expressing concerns about the work environment that caused some to quit their jobs.

DOJ Pride, a group representing LGBTQ employees of the DOJ, sent a letter to Barr earlier this month regarding the treatment of the department’s LGBTQ staff. The letter requested an Equal Employment Opportunity (EEO) statement from the Attorney General as well as offering testimonies from employees about the work conditions.

Barr responded with a letter of his own last week, which included the EEO statement the group requested. The statement ensured “that no applicant for employment or employee of our Department will be denied equal opportunity” because of sexual orientation or gender identity.

Jeff Sessions, the previous Attorney General, did not issue the statement after being requested to do so by DOJ Pride.

“I was troubled by the concerns you raised about low morale and in particular about discrimination against LGBTQ employees,” Barr also wrote. “I have shared your letter with the FBI and BOP and have directed them to take appropriate action to investigate and address allegations of discrimination and to prevent it going forward.”

“I know that these steps are not a cure-all,” he continued. “But I believe that they are important… I hope that you and DOJ Pride will continue to help me and Department leadership in ensuring the Department is an inclusive and productive workplace for all employees.”

This apparent support of the LGBTQ community has not been consistent throughout Barr’s career. LGBTQ groups like GLAAD denounced Barr’s confirmation as Attorney General back in February because of anti-LGBTQ statements and positions he had taken in the past, including “citing LGBTQ people as a reason for the decline of the United States.”