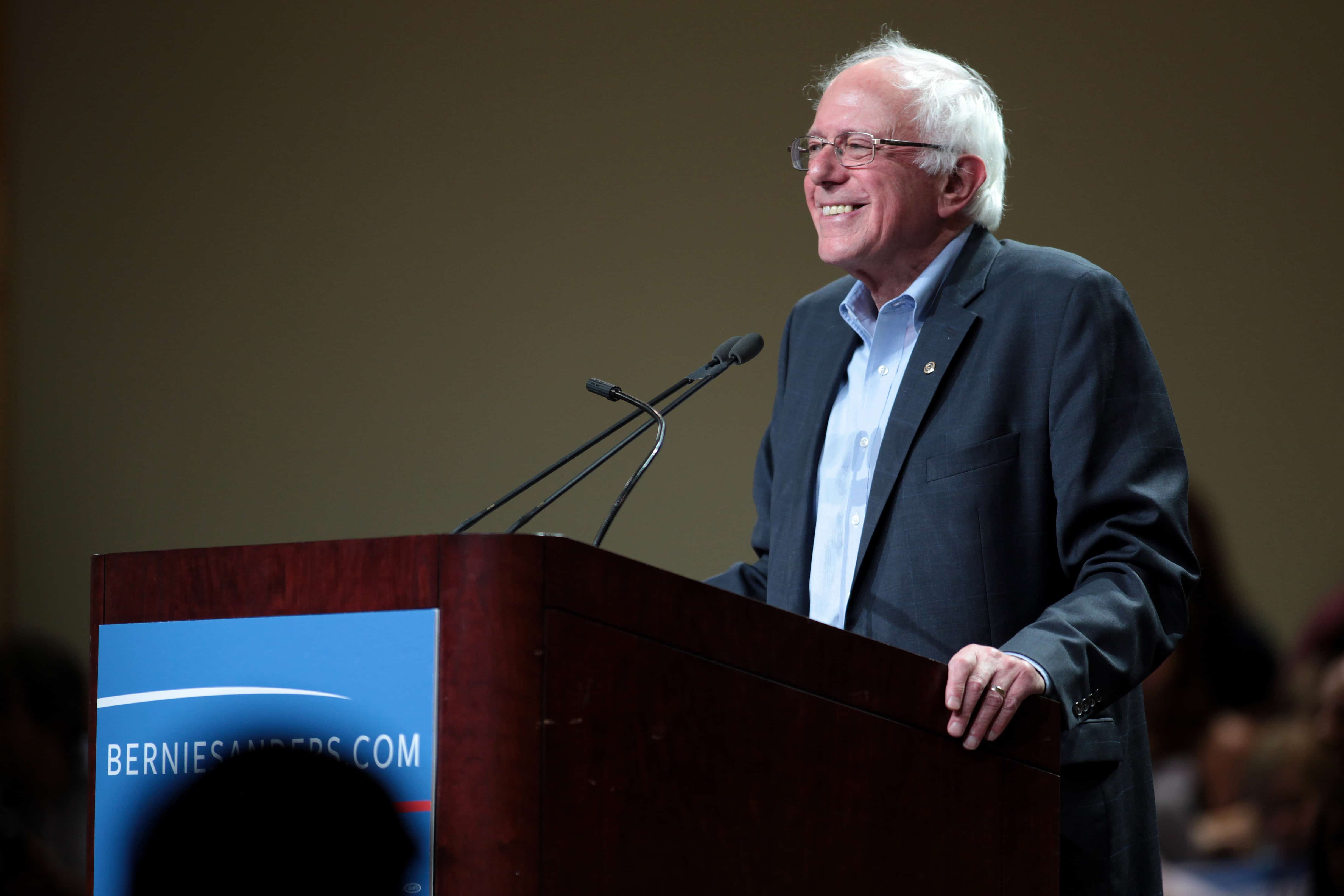 The Human Rights Campaign has confirmed that Democratic presidential candidate Bernie Sanders will now attend the organization’s LGBTQ Town Hall after reports that he would be the only major candidate to not attend, reported The Advocate.

After being the only major Democratic candidate to not attend The Advocate’s LGBTQ forum in September, Sanders was criticized by host Angelica Ross for not attending either LGBTQ presidential event.

“I was disappointed to not see all of the candidates here,” Ross told The Guardian. “I was further disappointed to hear this was not the only LGBTQ event Bernie was making other commitments for. You don’t show up for both of our LGBTQ events? That’s obviously telling us all we need to know.”

Sanders was also criticized for gay comedian Billy Eichner for missing the event.

I like Bernie but I hope he reconsiders this. It’s a very odd decision considering there has been little to no discussion of LGBT issues during the debates, other than those voluntarily raised by Pete. https://t.co/gYxvGtzygg

Maybe due to the criticism, Sanders has now confirmed he will be attending the Town Hall, broadcast on CNN on October 10.

.@HRC Foundation is proud to announce LGBTQ ally and 2020 presidential candidate @BernieSanders will join our Democratic presidential #PowerOfOurPride Town Hall to discuss the pressing issues facing LGBTQ people in the U.S. and around the world. pic.twitter.com/LJjiDPx5lx

Sanders will take the stage with Kamala Harris, Elizabeth Warren, Joe Biden, Cory Booker, Pete Buttigieg, Beto O’Rourke, Julian Castro, Amy Klobuchar, and Tom Steyer. The only major candidate that’s polling at two percent or higher who will not be in attendance is Andrew Yang.