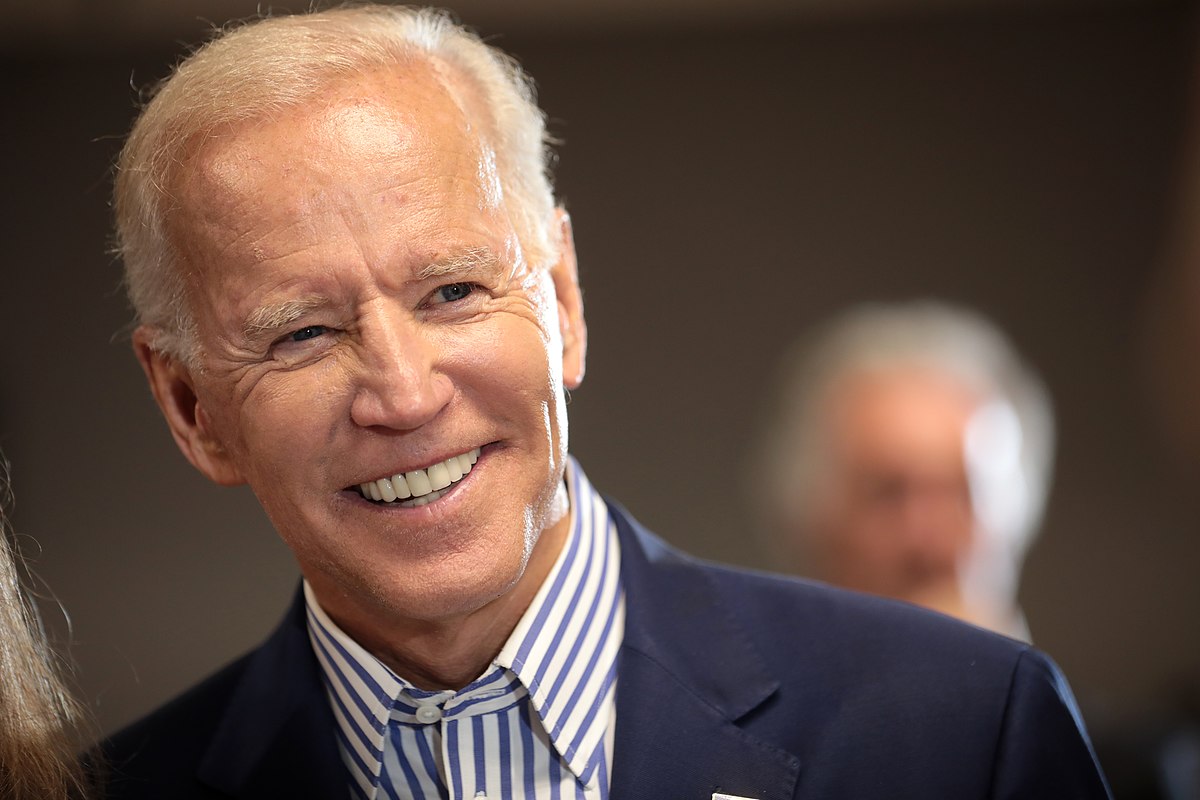 The Out for Biden campaign will target the estimated 11 million LGBTQ voters across the country ahead of the November presidential election, with a particular focus on voters in battleground states, according to CBS News.

“Our campaign’s decision to launch Out for Biden in the shadow of historic protest elevates the power of the moment and encourages deep—and sometimes difficult—dialogue within our LGBTQ community as Pride Month begins,” Reggie Greer, the LGBTQ vote director for Biden’s campaign and a member of the Out for Biden steering committee, said in a press release. “LGBTQ people of color are central to the fabric of our communities. We must elect a government that will center their voices and celebrate the contributions of LGBTQ people everywhere.”

The initiative will be led by a group of 32 LGTBQ leaders and allies, including Andrea Jenkins, the first transgender Black woman to be elected to public office in the country; Mara Keisling, the executive director of the National Center for Transgender Equality Action Fund; Alphonso David, the president of the Human Rights Campaign; and Annise Parker, the president and CEO of the LGBTQ Victory Fund.

Those working with the Out for Biden will aim to drive record LGBTQ turnout in November. The campaign has also released a digital tool kit as part of the initiative to help LGBTQ voters and allies connect.