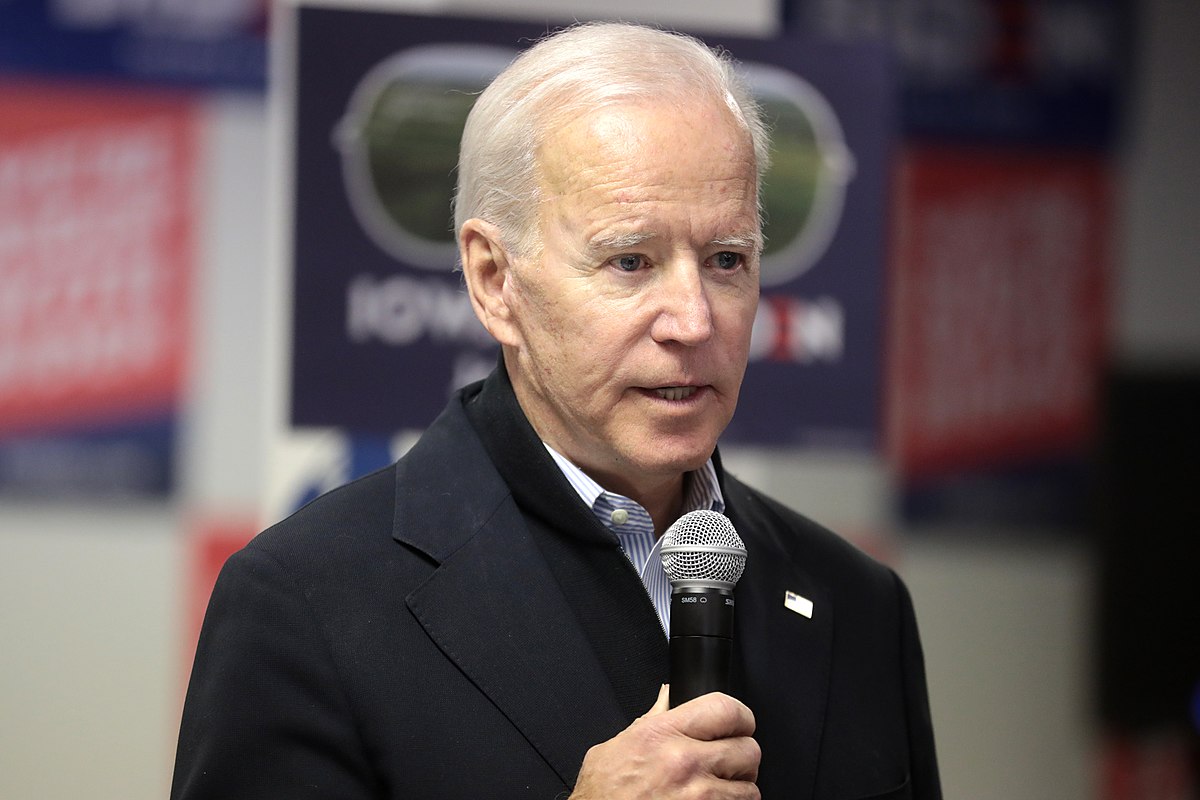 Biden Promises LGBTQ Leaders ‘the Most Pro-equality Administration in History’

President-elect Joe Biden pledged Friday to a conference of LGBTQ leaders he and Vice President-elect Kamala Harris “are committed to being the most pro-equality administration in history.”

Biden made the comments in brief remarks lasting fewer than two minutes at the International LGBTQ Leaders Conference, which is hosted by the LGBTQ Victory Institute and this year took place online due the coronavirus pandemic. Biden’s remarks marked the first time ever a president-elect has addressed the annual conference.

“A stark number of LGBTQ people ran for office this year and they won, many of them,” Biden said. “It’s an honor to be an ally, and have been in the battle with all of you. Vice President-elect Harris and I are committed to being the most pro-equality administration in history. But we can’t do it without you.”

For her efforts in getting repeal across the finish line, the Victory Institute awarded Pelosi with the LGBTQ History Maker Award. Presenting the award was former Rep. Patrick Murphy, who led the effort in getting legislation through Congress during the Obama years.

Pelosi said during the event work remains to advance LGBTQ rights, including passage of the Equality Act, which Biden said he’d sign into law within 100 days in office.

“We have more to do,” Pelosi said. “We have to pass the Equality Act to end discrimination in every place. We have so much more to do, but we feel confident and proud because of the courage so many people to repeal ‘Don’t Ask Don’t Tell.’”

Stroy courtesy of the Washington Blade.