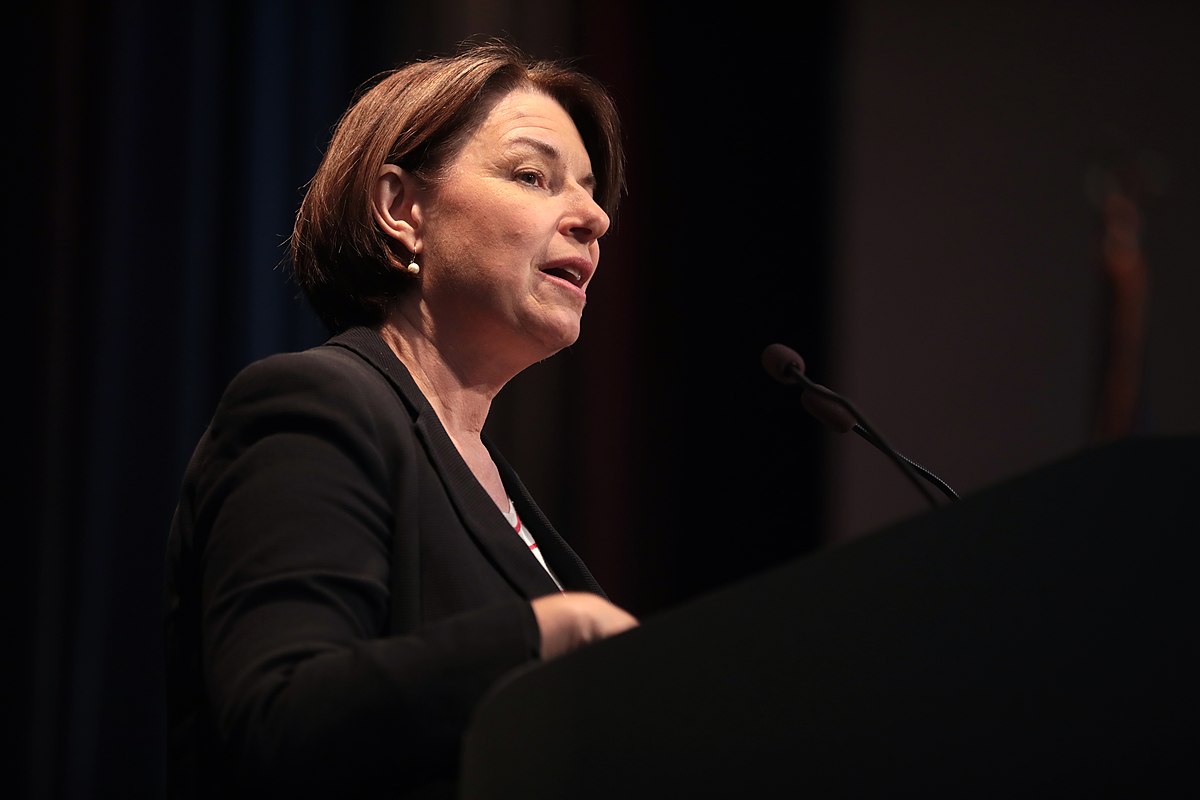 Sens. Amy Klobuchar (D-MN) and Lisa Murkowski (R-AK) have introduced a bill that would strengthen federal hate crime law, according to a press release.

The Justice for Victims of Hate Crimes Act of 2020 would modify the Matthew Shepard and James Byrd Jr. Hate Crimes Prevention Act of 2009 to change the qualifications of hate crime. It would say that bias against a protected class only needs to be a “substantial motivating factor” for a crime to be considered a hate crime, not the only motivating factor. Protected classes include gender and sexual minorities, according to the current Matthew Shepard Act.

“In 2014, the Sixth Circuit Court of Appeals interpreted the law to require that hate crime prosecutors must prove that bias against a protected characteristic was the sole motivation for the crime—a standard that is difficult to prove and could chill the enforcement of the federal hate crimes law,” the statement from Klobuchar’s office reads.

According to the FBI, bias- or prejudice-motivated attacks hit a 16-year high in 2018. This bill would ensure that federal prosecutors can effectively enforce the federal hate crimes law.

“As a former prosecutor, I’ve seen firsthand the trauma that hate crimes can inflict not only on victims, but also on entire communities. We must stand together to make combating hate-motivated violence a priority,” Klobuchar said. “The Justice for Victims of Hate Crimes Act ensures that federal law enforcement have the authority needed to prosecute hate crimes. We must do all we can to put an end to attacks motivated by prejudice.”

The bill has been supported by groups like the Anti-Defamation League, the Human Rights Campaign, and the Center for the Study of Hate and Extremism.