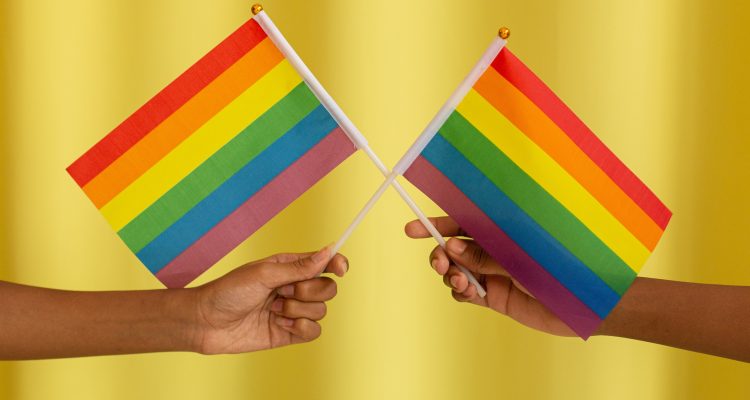 A survey of Black voters by the Kaiser Family Foundation and TheGrio revealed the mood and opinions of Black voters as the 2022 midterm election approaches on a variety of issues.

The polling examined Black voters’ voting intentions, motivations and views on key electoral issues for the upcoming midterm. It also examines Black voters’ attitudes toward the Democratic and Republican Parties, views on electoral integrity and past experiences with voter suppression.

In addition to these election-related topics, the survey sheds light on how Black voters feel about timely topics including the recent U.S. Supreme Court decision overturning Roe v. Wade, policies affecting the LGBTQ community and policies aimed at improving health for Black people in the nation.

The polling found that “in general, Black voters are supportive of policies that protect the rights of LGBTQ individuals, with more support among younger voters, those who identify as liberal, and those who themselves identify as LGBTQ.”

A large majority (78 percent) of Black voters support Congress updating the Civil Rights Act to include protections against discrimination based on sexual orientation and gender identity, including large majorities across age groups, and 93 percent of Black voters who identify as LGBTQ.

Of note, nine in 10 liberal Black voters support updating the Civil Rights Act in this way (89 percent,) but a majority (58 percent) of those who identify as conservatives do as well.