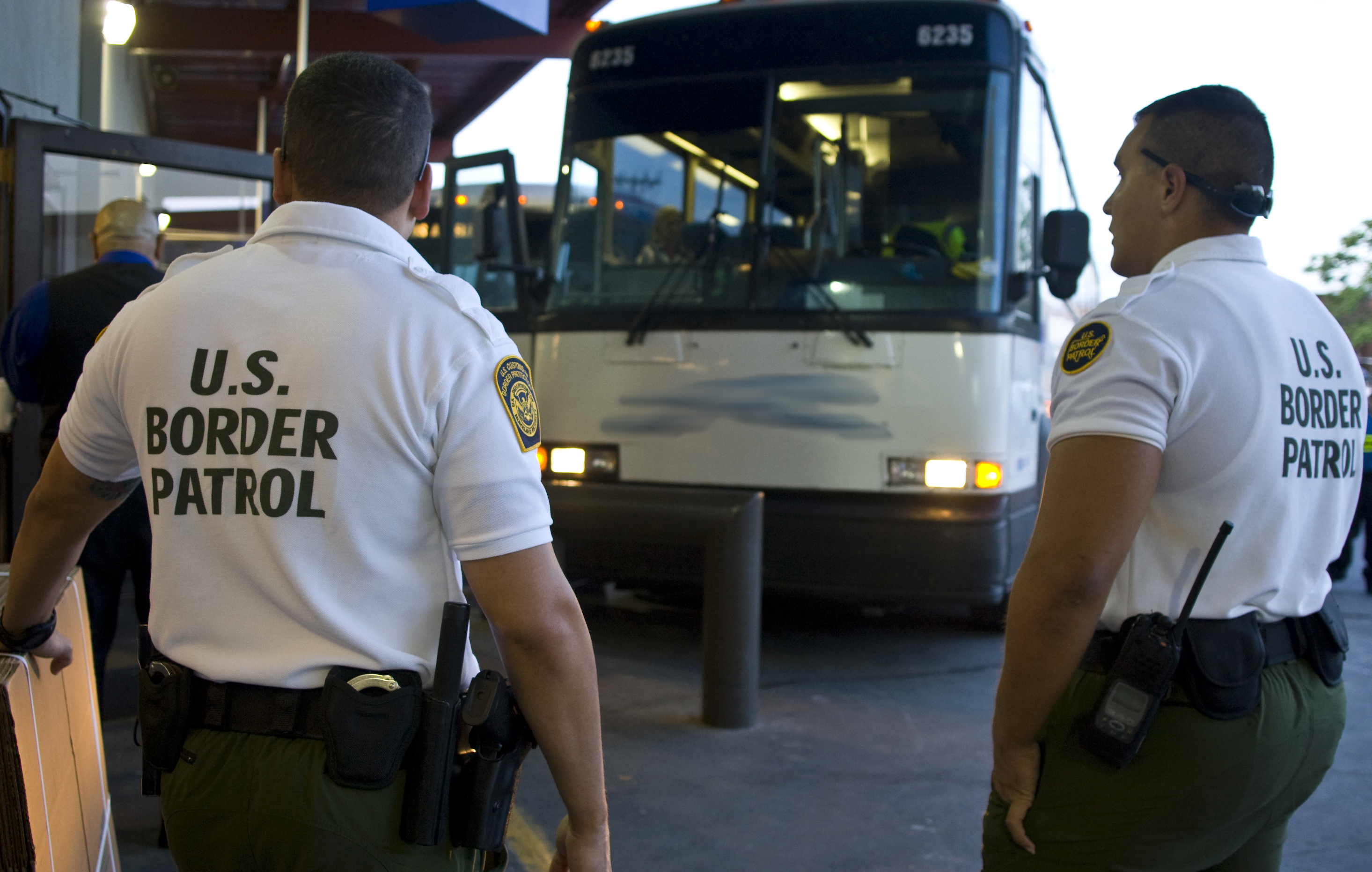 Allegations have been made against U.S. Border Patrol agents that claim they forced a migrant detainee to hold a sign reading “I like men” as a humiliation tactic.

CNN received emails from a serving U.S. Customs and Border Patrol agent who claims to have witnessed the incident in March. The emails were sent to supervisors claiming that a detained man from Honduras was handed a sign reading, “Me gustan los hombres” and was ordered to parade around in front of other detainees.

The witness claimed he challenged the two border officials who issued the order, telling them the behavior was unprofessional, and reported the incident to a supervisor. However, no action was taken.

A spokesperson for U.S. Customs and Border Patrol told CNN that they would forward the emails from the witness to the Office of Professional Responsibility, “the office charged with looking into these allegations.”

These claims come after ProPublica reported that several Border Patrol agents had a Facebook group where they joked about the deaths of migrants and made other derogatory comments about Latino Congress members. The report initiated an investigation into the conduct of Border Patrol officers by acting Department of Homeland Security Secretary Kevin McAleenan.